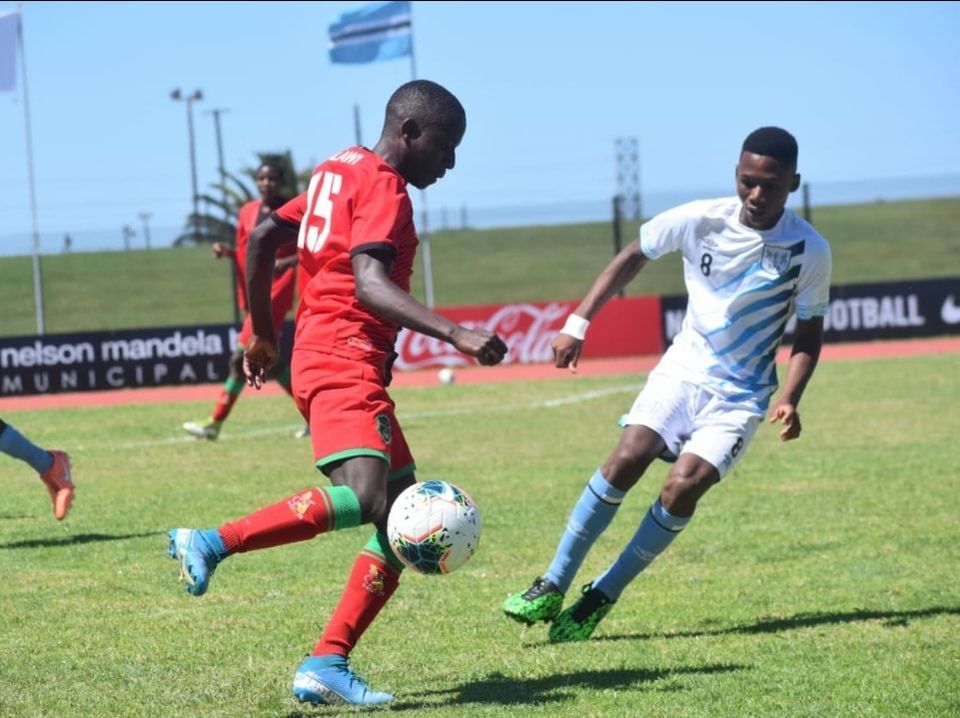 The disqualification of Botswana, Comoros Islands, Eswatini and Zimbabwe from the 2020 COSAFA Men’s Under-17 Championship on the basis of fielding over-age players has forced a reset of the competition which will now start on Sunday.

The Confederation of African Football (CAF) Youth Competitions Committee made the decision to disqualify the teams from the zonal qualifier tournament for the 2021 Africa Under-17 Cup of Nations on Friday.

The quartet all had at least one player fail their magnetic resonance imaging (MRI) scans that were conducted in the Host Country prior to the start of the competition.

MRI scans are used across the world to determine whether players are eligible for Under-17 competitions in particular.

Doctors look for bone fusions in the human wrist, which are highly unlikely to occur before the age of 17, with a more than 99% accuracy rate. If the fused bone can be seen on the MRI scans, then it is proof that the player is older than 17.

It is certainly not an issue that affects Southern Africa alone. Guinea were disqualified from appearing at the 2019 FIFA Under-17 World Cup after being found guilty of fielding two ineligible players in the continental finals, where they finished third.

Their punishment will see them miss the next two Africa Under-17 Cup of Nations, and by consequence the next FIFA Under-17 World Cup.

The 2020 COSAFA Men’s Under-17 Championship will restart as a four-team tournament on Sunday and will be played on a round-robin basis, with the top two teams advancing to a final on November 29.

Hosts South Africa open their campaign against Malawi (kick-off 15h30), while before that Angola and Zambia do battle at 12h30.

The matches which have been played to date will be regarded as warm-up games and will have no bearing on the new tournament format.

There are also fixtures on Tuesday and Thursday, before the final positions are decided next Sunday, including a third-fourth play-off.

The two sides that reach the final based on their position in the group will have already achieved one ambition by qualifying for the Cup of Nations that is scheduled for Morocco in the middle of next year.