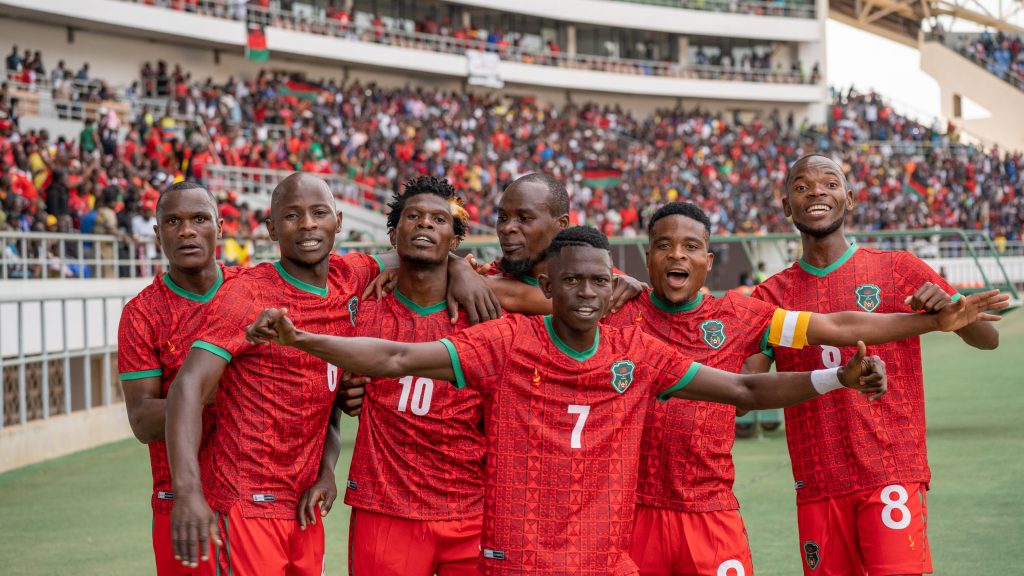 It’s swim or sink for the Flames this afternoon as they seek to break the jinx and qualify for the Africa Nations Championship (Chan) finals for the first time.

Standing in their way are Mozambique’s Mambas whom they face in the second leg of the final qualification round at Estadio do Zimpeto in Maputo.

It has been a rocky old ride for Malawi in this continental showpiece for local-based players with bouts of despair, but they are hoping that this afternoon could prove to be a turning point after four fruitless previous attempts.

The Flames players were an oasis of calm and appeared relaxed yesterday as they flew to the Mozambican capital for the decisive showdown.
While the odds appear to slightly favour the Mambas, having held the Malawi to a one-all draw in the first leg at Bingu National Stadium in Lilongwe last Saturday, coach Mario Marinica and captain Stanley Sanudi said they are determined to cast the ghost and reach the promised land in Algeria.

The Romanian gaffer said in a pre-match interview that they are set for the battle.

Said Marinica: “Preparations have been okay, but could have been much better if not for few hiccups such as injuries.

“Otherwise, everyone is focused and believe we can get a result if we convert our chances.
“Mozambique are a good side and we expect a tough match, but I believe the players will work extremely hard to execute our game plan to perfection. “

He said he expects the hosts to start at full throttle as they did during the first leg.

On whether there is pressure ahead of the clash considering that they will be playing away in front of an expected intimidating atmsphere, Marinica said: “I have said it before that I don’t believe in pressure, to me it doesn’t exist and I always tell my players to be calm because pressure is for those who have the responsibility of putting food on the table for their families and not football.”

On his part, Sanudi said the key will be not to allow their opponents settle down.

He said: “Of course, it’s always tricky playing away, but while we’ll have to be cautious at the back, we’ll also have to be offensive because it’s a must win game.

“That said, we are ready for the match. It won’t be easy, but we will fight all the way.”

He said: “Getting a point away was vital and we plan to build on that.

“If we could get an early goal, it could unsettle them [Flames], so that will be our primary goal.”

Malawi qualified for the last round without kicking a ball following the disqualification of Zimbabwe’s Warriors by CAF while the Mambas booted out Zambia’s Chipolopolo 1-0 on goal aggregate.
The two teams have met 32 times and the Flames have won 10, losing 12 and have drawn 10 times.

January 24, 2023
PrevPreviousScorchers draw in COSAFA opener
NextFlames out of CHANNext