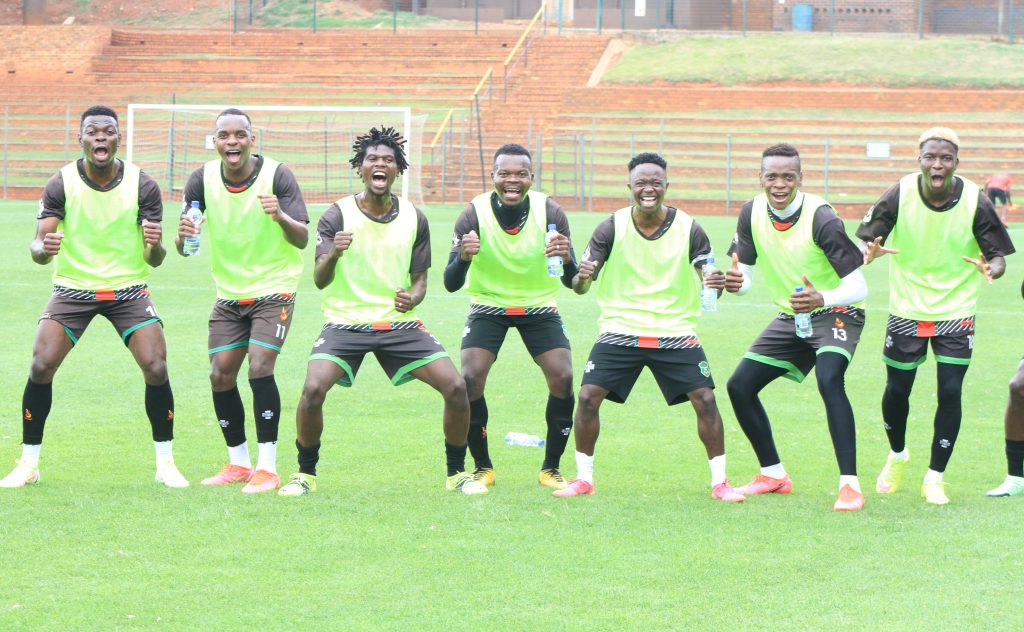 Flames coach Meck Mwase says his charges aim at finishing their 2022 FIFA World Cup Qualfying campaign on a positive note by getting results in their last two matches.

Malawi face Cameroun at the Orlando Stadium in Johannesburg on Saturday afternoon before winding up their group D assignments with a tie against Mozambique away in Benin.

Flames are out of contention to qualify for the next round of the competition but Mwase said they would like to win the two matches to build the team’s confidence ahead of the Africa Cup of Nations finals in January.

“It has been a very good camp that we had here in South Africa, the morale is high in camp. Everything that we wanted to cover for the two matches has been done. We don’t have injuries or suspensions so we have everybody at our disposal.

“They are formality games yes, but there is pride at stake. For us these are preparatory games for the AFCON, so we want to win to build a positive mentality ahead of AFCON.

” We don’t have pressure and we have told the boys to go out there and enjoy their game. Pressure is on Cameroun as a loss will end their chances of making it to the next round. We want to spoil their party,” he said.

He added that he may give a run to a number of players in the squad who have not played any minute of the qualifiers.

“As preparatory games, we are going to try as many players as possible to see who is ready for the big stage,” said Mwase.

Captain Limbikani Mzava, who turned 28th on Friday, said the matches will give the coach and the team a picture of what to expect at the AFCON.

“Everyone is looking forward to these matches and we want to get maximum points.  Today is my birthday and yesterday was FAM President one and the boys can only get a win as birthday present to us ,” said Mzava.

The Flames are third in group D with three points from four games and their only win came at home against Mozambique back in September.