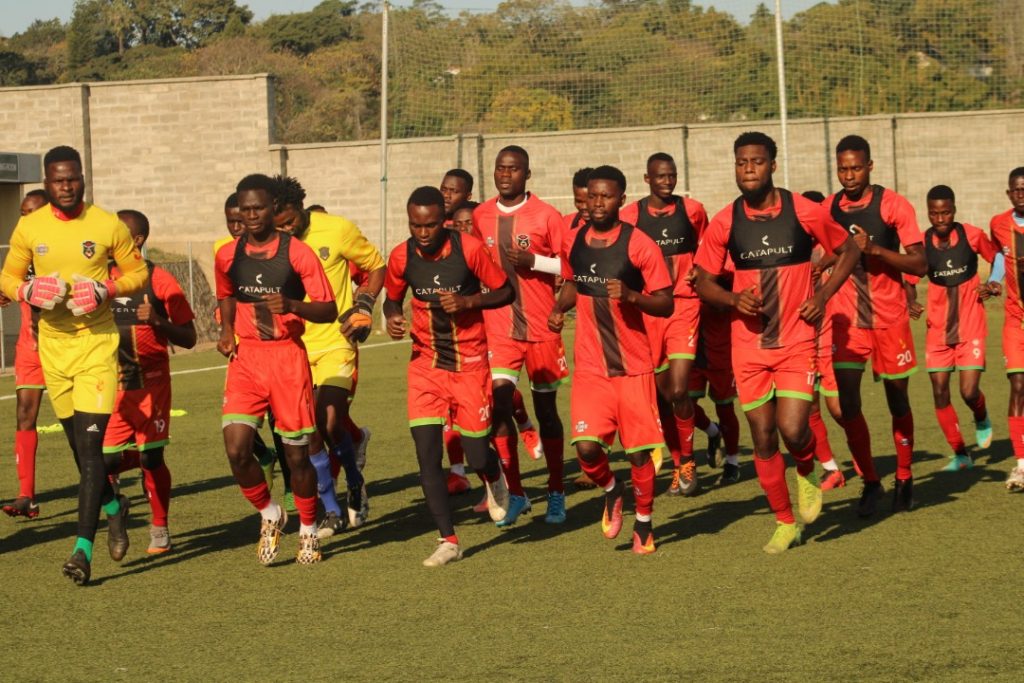 The Malawi Men’s Senior National Football team have on Tuesday morning regrouped at the Mpira Village in Blantyre in preparation for the 2021 COSAFA Cup to be held in South Africa next month.

However, nine players and assistant coach Bob Mpinganjira have not joined camp after testing positive to Covid-19 during the tests done as part of the FAM’s camping protocols.

All the players and Mpinganjira are asymptomatic and have gone into Isolation.

Head coach Meck Mwase continues his COVID-19 isolation pending his follow- up test to be done later this week.

FAM Competitions and Communication Director Gomezgani Zakazaka said FAM will continue monitoring the individuals and those that will recover will be available for consideration.

“All the players and officials underwent PCR tests while at home and those that tested negative are the ones that have gone into camp.

“We will be following up with all the positive cases to see who will recover in time for the trip to COSAFA. It is a big blow but we will have to work with the players that are available and no new players will be called into camp,” said Zakazaka.

The development means assistant coach Lovemore Fazili will be in charge of the team until Mwase returns.

As it is, Fazili has 25 local players in camp with Tawonga Chimodzi as the only foreign based player having joined camp on Tuesday morning. Mozambique based duo of Ndaziona Chatsalira and Schumacher Kuwali are expected to join the team on Wednesday.

The Flames are expected to leave the country on Sunday July 4, 2020 for the 2021 COSAFA Cup where they are in group B alongside Zambia, Madagascar and Comoros.