Flames off to Tanzania without Mwase 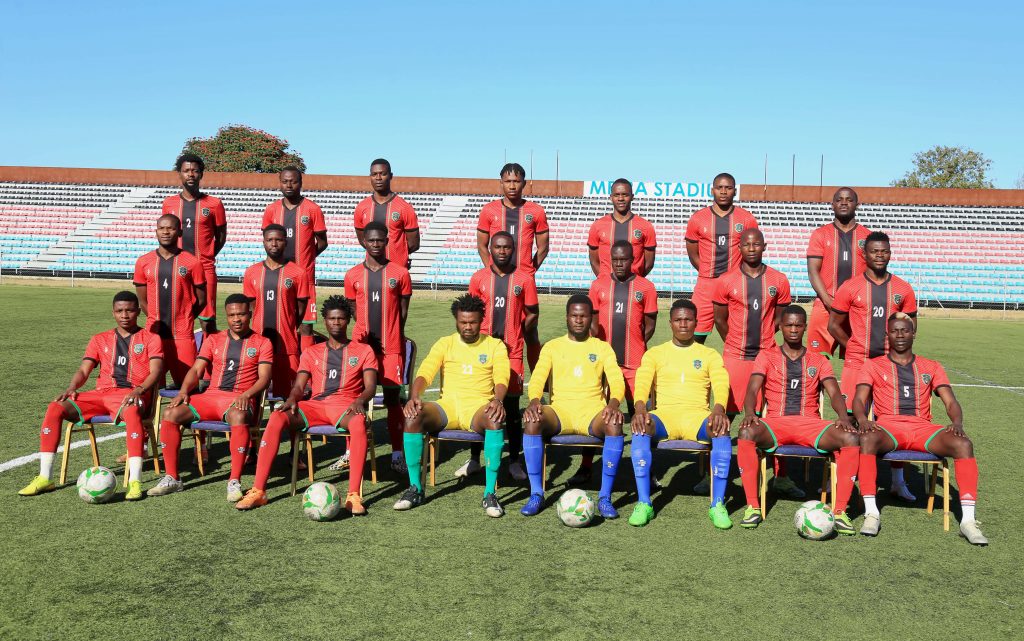 The Flames will this afternoon fly out to Dar es Salaam for Sunday’s International friendly match against Tanzania without head coach Meck Mwase.

They are all asymptomatic and have since gone into isolation.

In the absence of Mwase and Fazili, assistant coach Bob Mpinganjira will take charge of the team.

Mwase and his panel have named a 22-man squad with Be- Forward Wanderers midfielder Vitumbiko Kumwenda, Nyasa Big Bullets defender Eric Kaonga and Scotland based defender Kieran Ngwenya making their first trip with the Flames.

The Flames will be without four key players namely captain Limbikani Mzava, vice-captain John Banda, Gerald Phiri Junior, and Francisco Madinga. Mzava and Phiri are injured while Banda and Madinga were excused due to club commitments.

Mpinganjira said the team is prepared for the match despite the absence of the other members.

“It is unforatune that coach Mwase and Fazili will not be with us just like Cholopi and the other players. We wish them quick recovery.

“The preparations have gone on well and the boys looked good in training and we hope that we will do well in Tanzania.

“The new guys have done well in training and now it is time for them to show that they are ready to be part of this project,” said Mpinganjira

The following is the full squad: