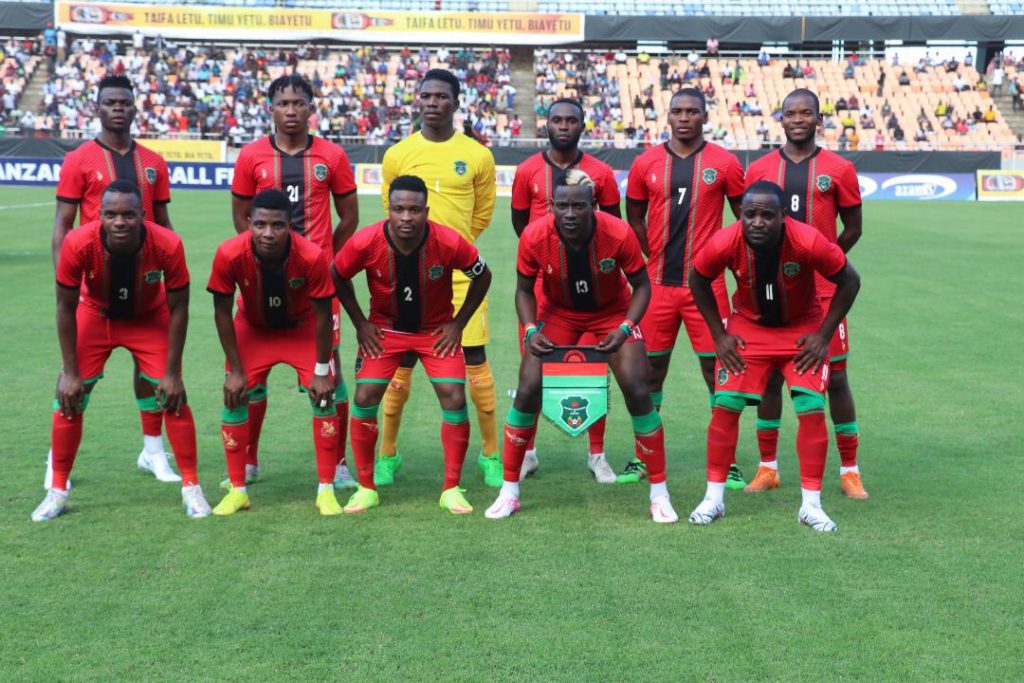 The Flames on Sunday afternoon conceded twice in the second half to lose 2-0 to Tanzania in an international friendly match at the Benjamin Mkapa Stadium in Dar es Salaama.

The hosts  scored  the first goal in the 67th minute through captain  John Bocco who finished off a pass from  substitute Kibu Benisi.

Despite the loss, Scotland-based Flames left-back Kieran Ngwenya stood up to be counted with a five-star show in his debut.

Second assistant coach Bob Mpinganjira made a number of changes in the second half, including giving Mighty Wanderers midfielder Vitumbiko Kumwenda his debut.

Earlier on, Khuda Muyaba paved the way for Yamikani Chester.

Mpinganjira said after a good performance in the first half, Malawi lost the plot in the second half.

“But it was also an opportunity to assess some new players. Ngweya was outstanding in his debut and we hope for the better in upcoming matches,” he said.

Mzava, Sambani, Phiri and Ngalande are nursing injuries while Banda and Madinga were excused due to club commitments.