Flames Itching to bounce back 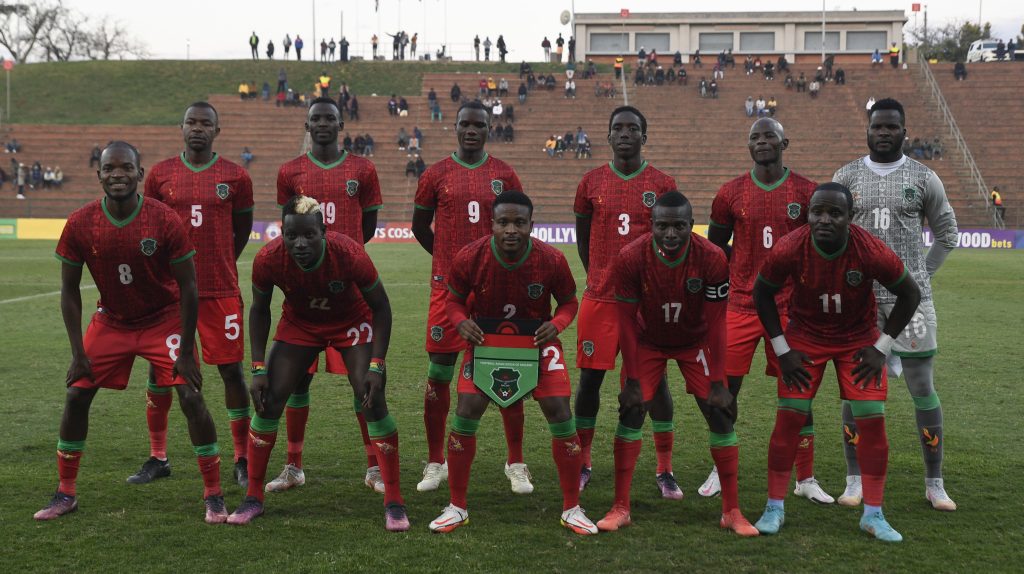 Malawi’s Flames have a chance to redeem themselves here at the Hollywoodbets Cosafa Cup in South Africa, as they face eSwatini this afternoon in their second Group B game at King Zwelithini Stadium.

After a stuttering start at the regional tournament, losing 2-1 to Lesotho, Malawi’s hopes of making it to the quarter-finals depend on this afternoon’s results.

The Flames need to win this tie if they are to stand to be counted as one of the possible candidates for the quarter-finals.

Any results other than a win is not something to fancy for the Mario Marinica-coached outfit.

The Flames face the group’s favourites eSwatini who kicked off the tournament on a high note, beating Mauritius 3-0.

Marinica conceded that just like the Lesotho match, this afternoon game will not be easy as well.

“We expect a tough game against eSwatini. I think that eSwatini is the best team in this group.

“But we have a game plan which will give us a lot of scoring opportunities and if we manage to take them, we will win,” he said.

Pointless Malawi lie third while the Islanders anchor the group.

Malawi will wrap up the pool stage against Mauritius while Lesotho and eSwatini clash in the other group’s final match.

The Romanian tactician said though he is targeting six points from the remaining matches (against eSwatini this afternoon and Mauritius on Sunday) Malawi’s fate is not in his hands.

He said: “I don’t think it’s appropriate to say Malawi can make it to the quarter-finals because it does not depend on us now.

“It now depends on results of other teams’ games. What we can do is to do what is expected of us and win the remaining matches.”

He said: “It’s our fault that we lost to Lesotho.

“We made some mistakes that cost us the match.

“This time we are ready to make amends for it.

“We know it’s another tough game but we will go for it.”

Group winners will qualify for the quarter-finals to face Senegal. 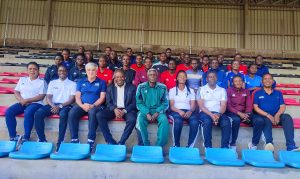