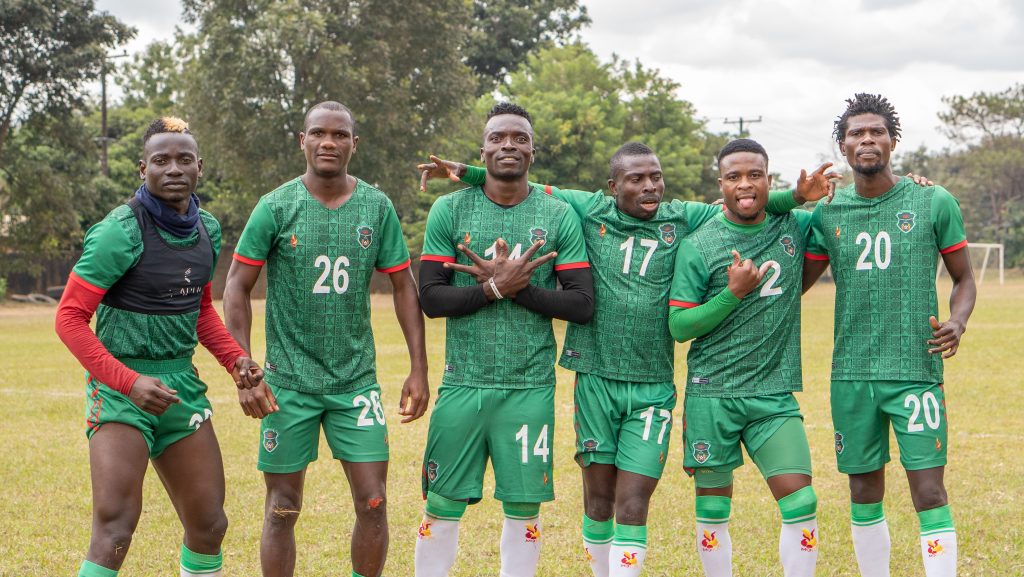 As Malawi national football team, returns to the Bingu National Stadium in Lilongwe, vice-captain John CJ Banda says he is confident that the Flames can carry on the splendid performance from the Cameroon Africa Cup of Nations (AFCON) to the 2023 AFCON qualification.

The Mozambique-based attacking midfielder said it is everyone’s dream to return to the AFCON finals and that the dream starts with collecting maximum against Ethiopia in the opening Group D match.

“We are ready to die for the country. As a team, everyone knows how important it is to qualify for the AFCON finals.”

Banda, who will sit in for injured captain Limbikani Mzava, said the Flames need maximum points in the opening match to increase their chances of topping the group which also has Guinea and Egypt.

After hosting Ethiopia, the Flames will be on the road to date Guinea three days later.

CJ said: “Every player knows that the first game is very important.”

But the Flames will be playing at Bingu Stadium after three year absence.

There last time the Flames played at Bingu Nation Stadium was in 2019 in their home AFCON qualifier against Morocco which ended goalless.

But CJ said the return to Bingu National Stadium is a big boost for the Flames who started the last AFCON campaign at home, Kamuzu Stadium with 1-0 victory against South Sudan.

CJ said: “Last time we started the campaign at Kamuzu Stadium in Blantyre and we won.

“This time around, we also need to start on a positive note. The first three pints will determine where we are going. We urge all supporters to come in large numbers to support us.”

But the Flames come against an improved Ethiopia side which they beat 3-2 at Kamuzu Stadium before a 0-0 draw in Addis Ababa in 2014 AFCON campaign.

The Flames also lost to Ethiopia 4-0 last year in an international friendly just before they faced South Sudan in their last away 2021 AFCON qualifier.

However, the Flames vice campaign said they are aware of the challenge that lies ahead of them.

CJ Banda said: “Considering the fact that we are playing at home, I think we have no excuse.

“The fans will be there for us after missing team for a long time. We just beg you to come in large numbers are cheer for us. We won’t disappoint you.”