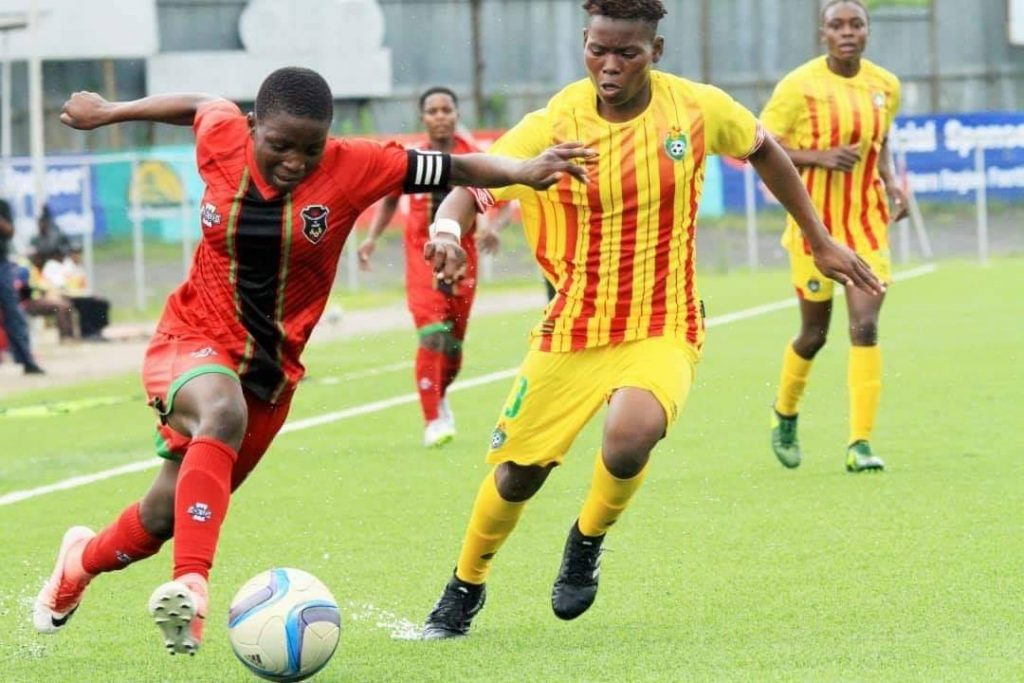 As football begins to consider resumption of competitions across the world following the COVID-19 pandemic, The International Football Association Board (The IFAB) has agreed to make a temporary amendment to the Laws of the Game based on a proposal received from FIFA seeking to protect player welfare.

For competitions which have either started or are intended to start, but are scheduled to be completed by 31 December 2020, the IFAB has approved FIFA’s proposal to introduce a temporary amendment to Law 3 – The Players, which will allow for a maximum of five substitutes to be made per team.

However, to avoid disruption to the game, each team will only have three opportunities to make substitutions; substitutions may also be made at half-time.

The temporary amendment comes into force with immediate effect, and has been made as matches may be played in a condensed period in different weather conditions, both of which could have impacts on player welfare.

In relation to competitions in which the video assistant referee (VAR) system is implemented, these competitions are permitted to cease its use upon restart at the discretion of each individual competition organiser. However, where VAR is used, all aspects of the Laws of the Game and, by extension, the VAR protocol will remain in place.