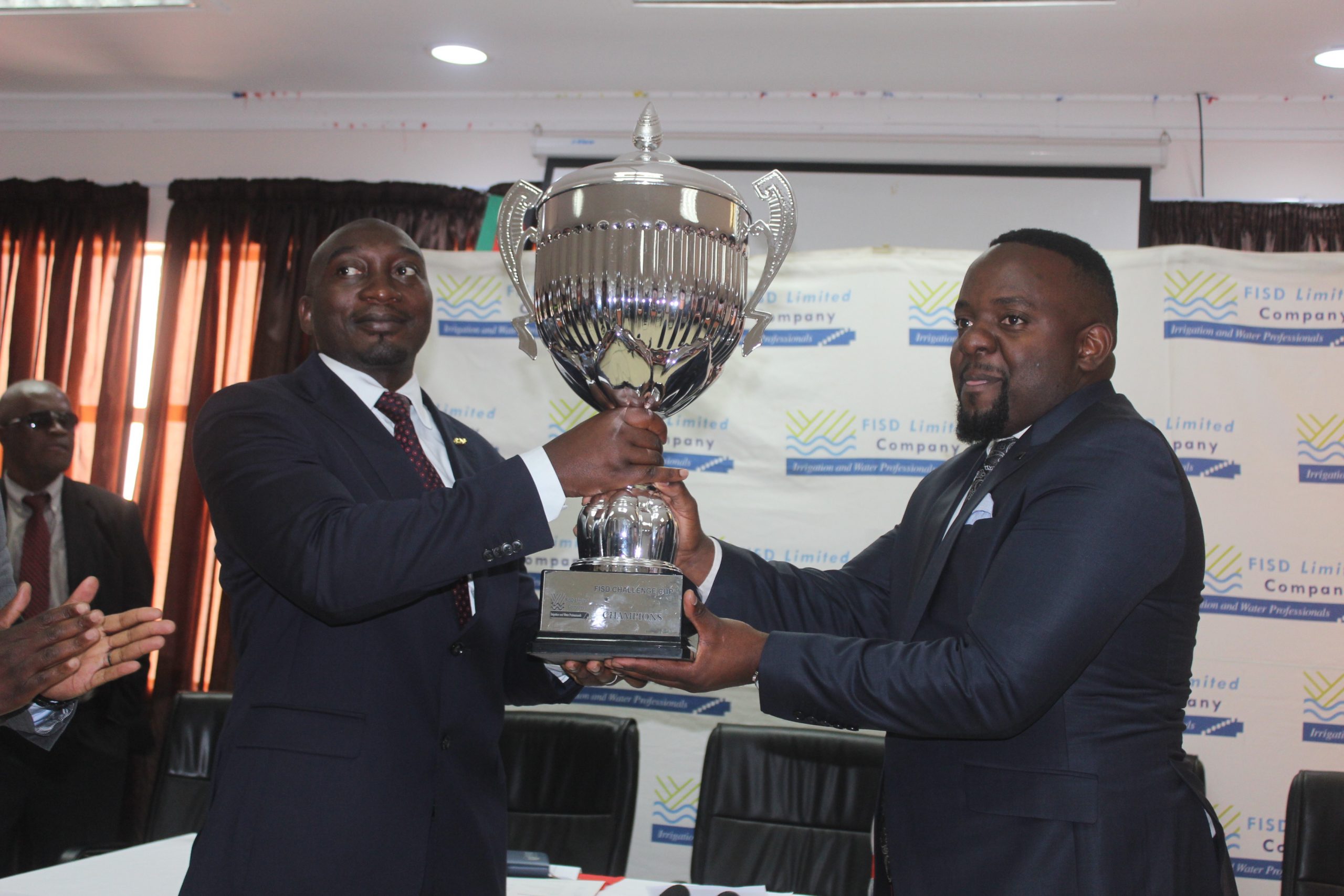 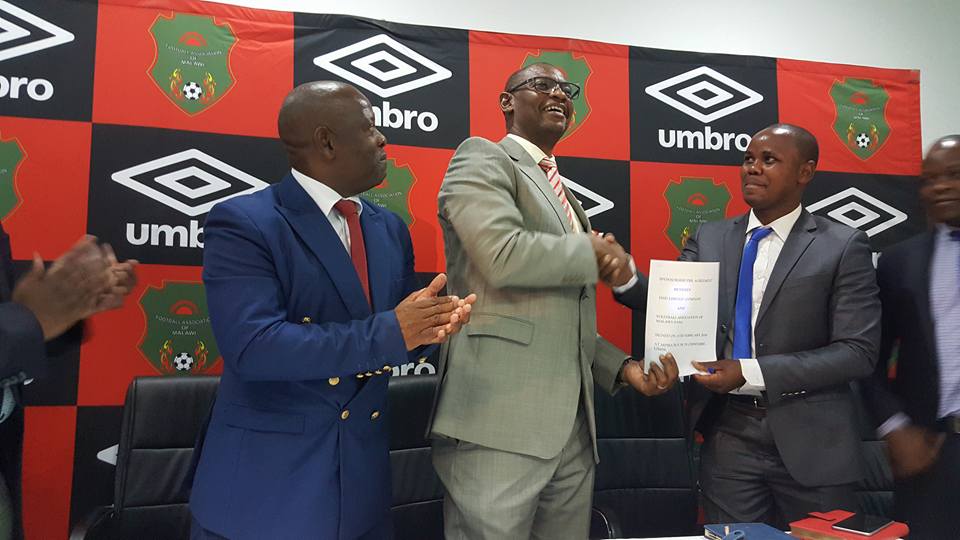 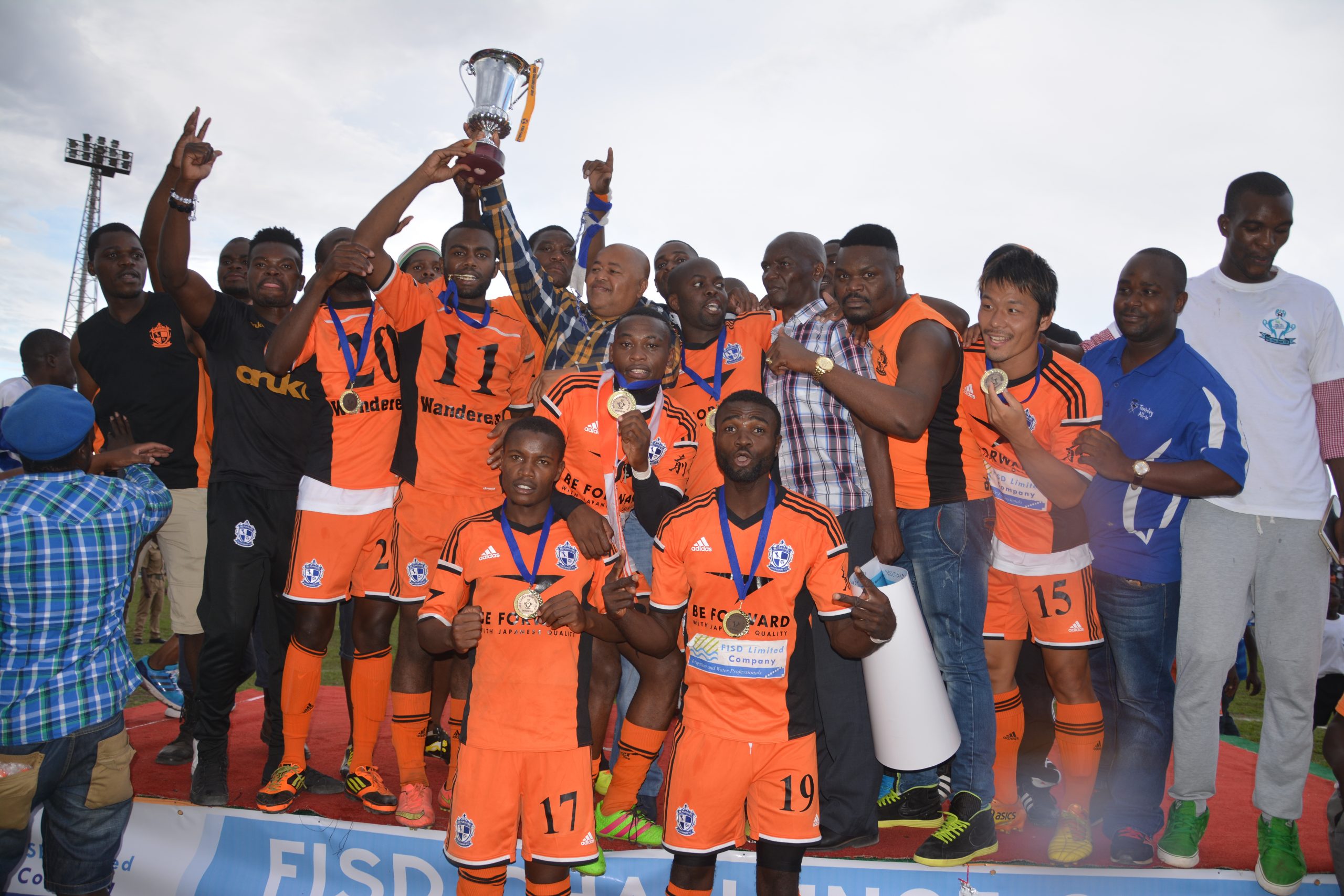 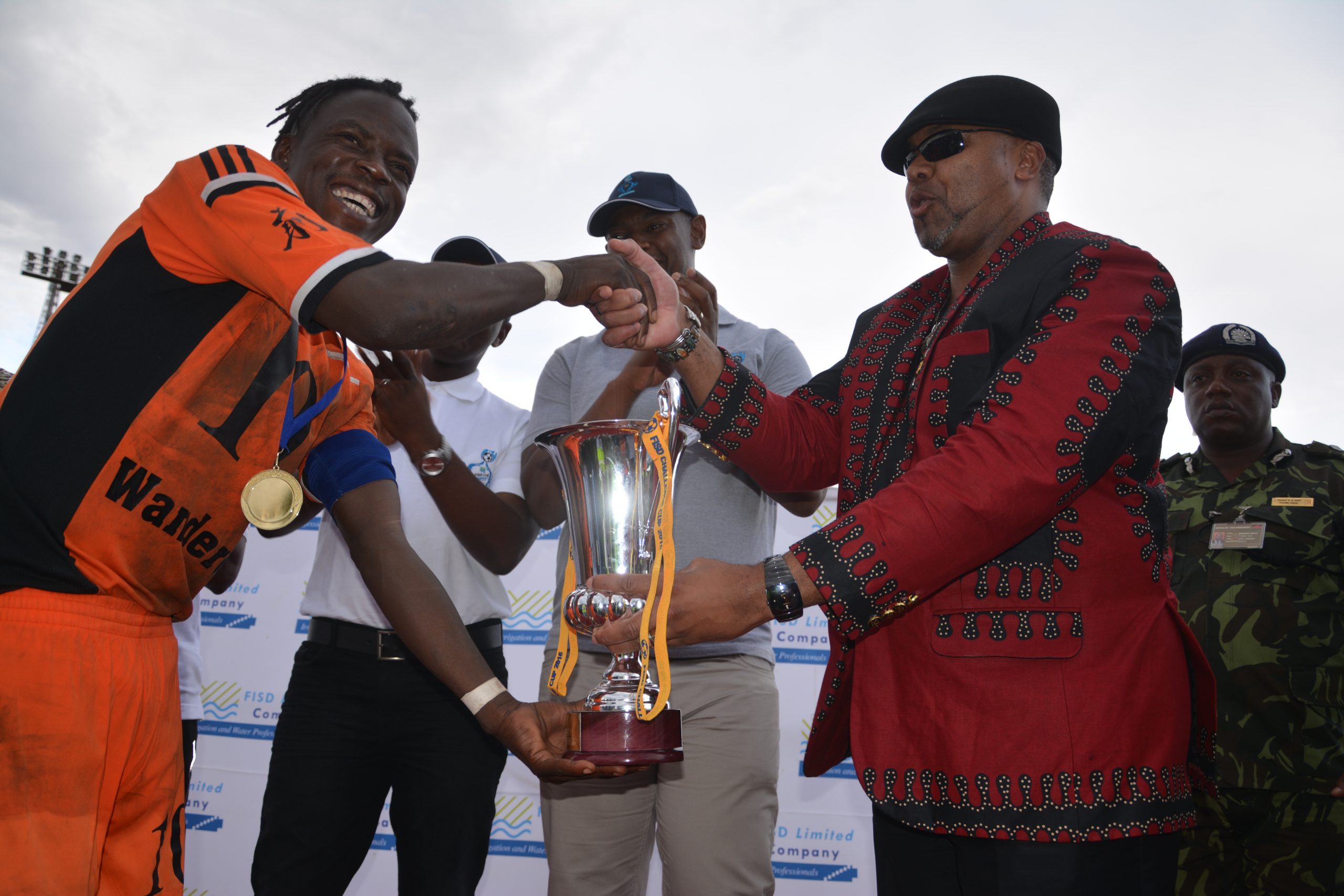 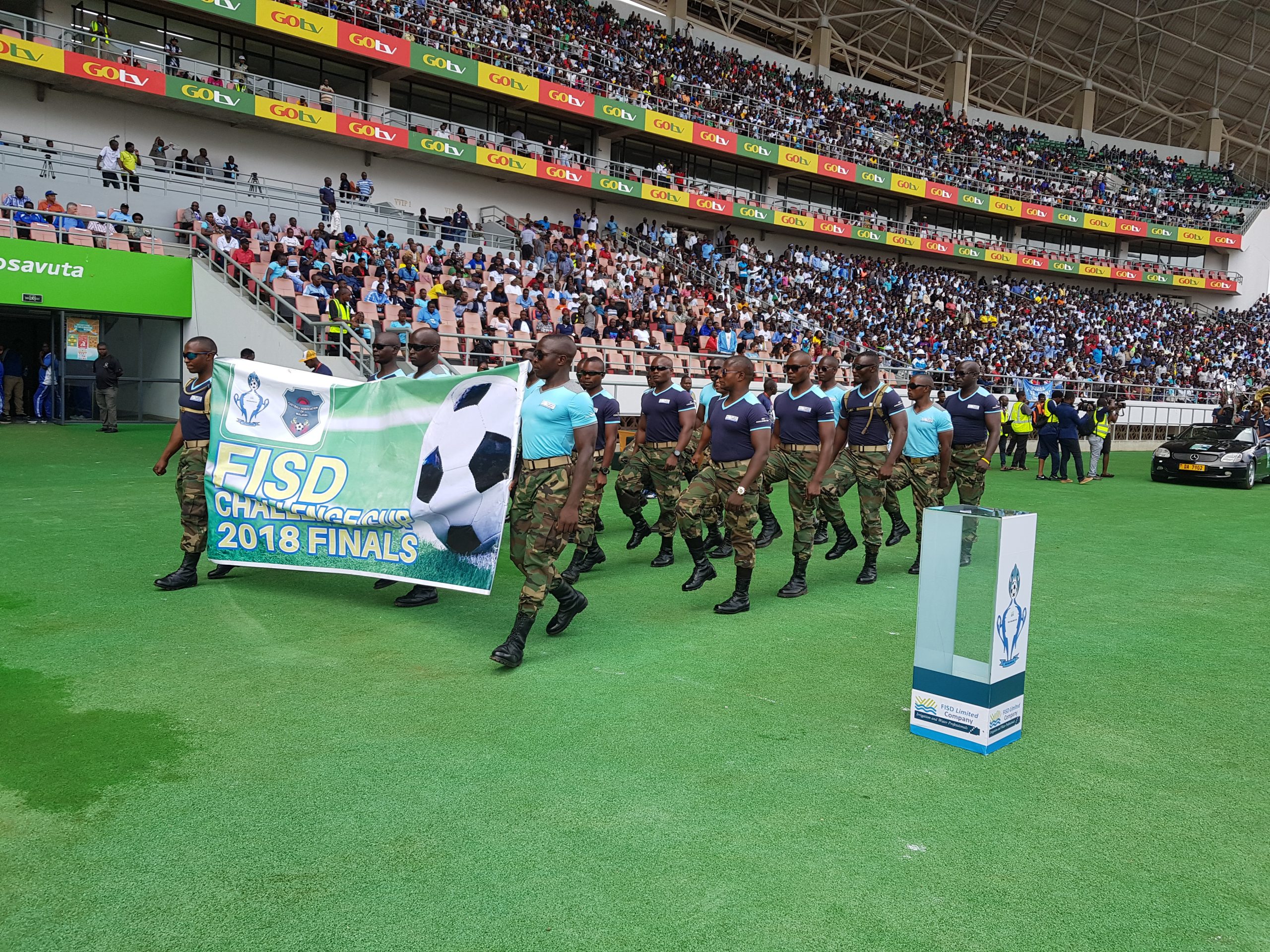 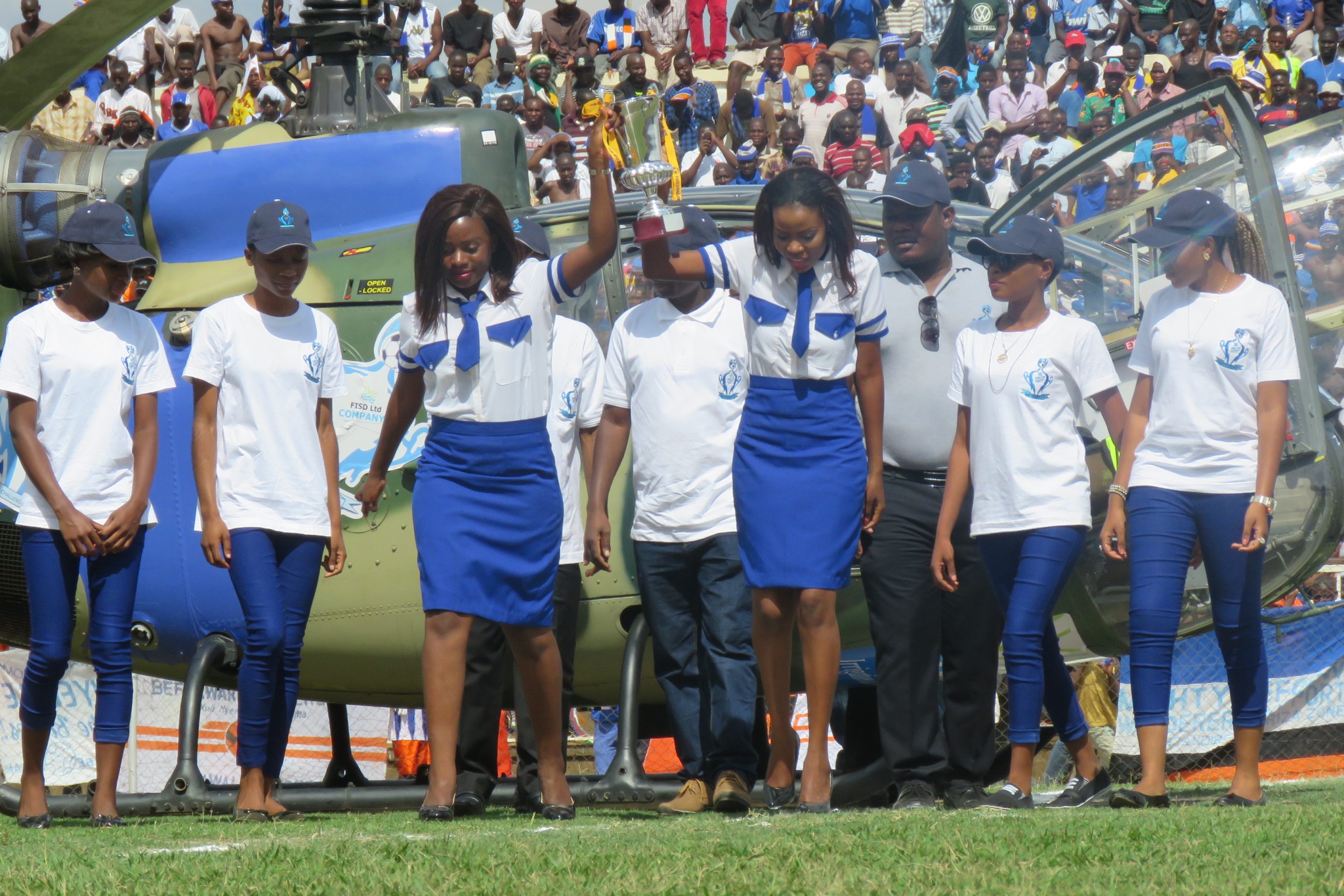 The FISD Challenge Cup is a national Knockout Cup organized by the Football Association of Malawi (FAM). It is sponsored by FISD Limited to the tune of K60 million. The first edition was played in 2016 as FISD Limited company came in to Sponsor a National Cup following the withdraw of Sponsorship by Standard Bank in 2016.

The Competition is played 2018 edition will be played between September and December.

Between 2016 and 2018 The Fisd Challenge Cup was participated by 16 Super League, 24 Premier Division teams (The top eight teams in the three Regional Leagues as of 27th August 2017), and 29 District teams who won the Presidential Districts Playoffs involving the top four teams from the 2017 presidential Cup district championship.

However, the format was changed in 2019 Participation as Districts teams were removed from the competition making it open only to 16 Super League, and 8 Regional League Premier Division teams ( The top Three Teams in the SRFL and CRFL and top two teams in the NRFL as of their respective league’s first-round log tables.

The Cup is played on knockout basis in the following phases:

Regional Preliminary: Regional League teams play in a regional championship in their respective regions to come up with 8 teams that qualify for the national phase as follows:

Super League Preliminary: The 16 TNM Super League teams are drawn against each other with the top eight teams from last season seeded. This phase produces eight teams that qualify for the national phase.

National Phase: The eight Regional League teams and the eight Super league teams go into the national draw from round of 16 all the way to final.