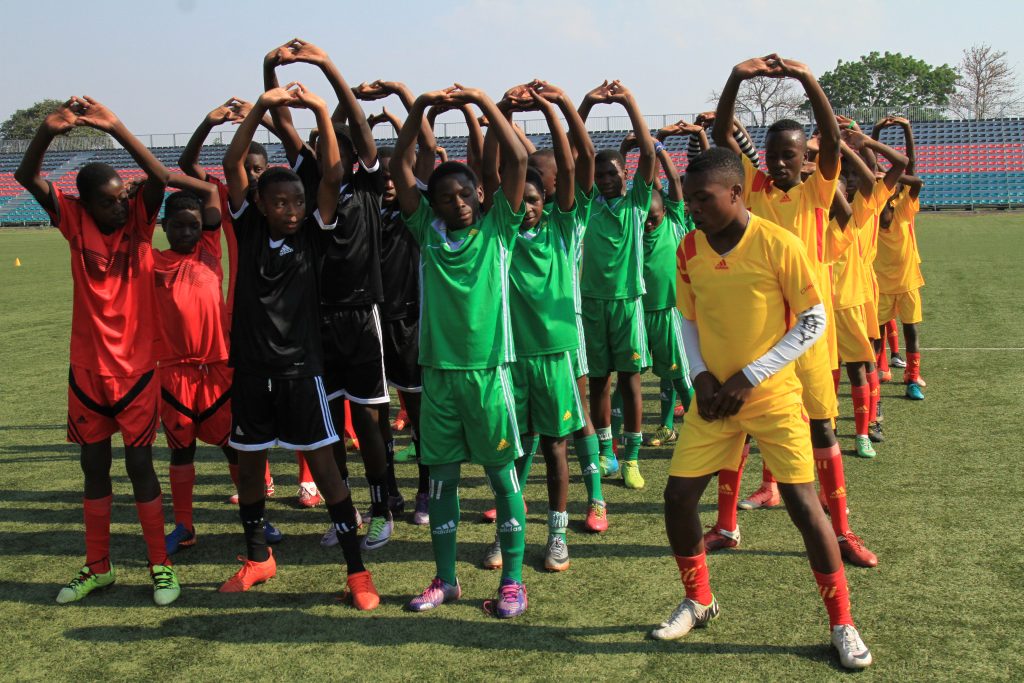 The Football Association of Malawi will on Friday launch the FIFA/FAM Under 14 District Leagues in Mulanje.

FAM President Walter Nyamilandu-Manda will preside over the launch of the Leagues, which will be piloted in 16 districts across the country..

According to FAM Technical Development Officer Benjamin Kumwenda, the Leagues, which are funded by FIFA, are aimed at popularising the game amongst kids and defining their football development pathway.

“We have changed the model we were using for the U16 Leagues, which were inter-districts. This one the players will be playing within their districts.

“We want to popularise the game amongst the kids for them to play in an organized way.

” The second one is talent development . After the grassroots programme, which is for kids between the ages of 6 and 12, we needed to have a programme to bridge the gap with the Under 16, U17 and U20 leagues,” he said.

Kumwenda added that the Association is expected to add the number of participating districts next year.

“The plan is to identify best players in the districts who will participate in regional tournaments from next year,” added Kumwenda

Each district is expected to register between 8 and 10 teams.

U20 Women regroup for WC qualifiers