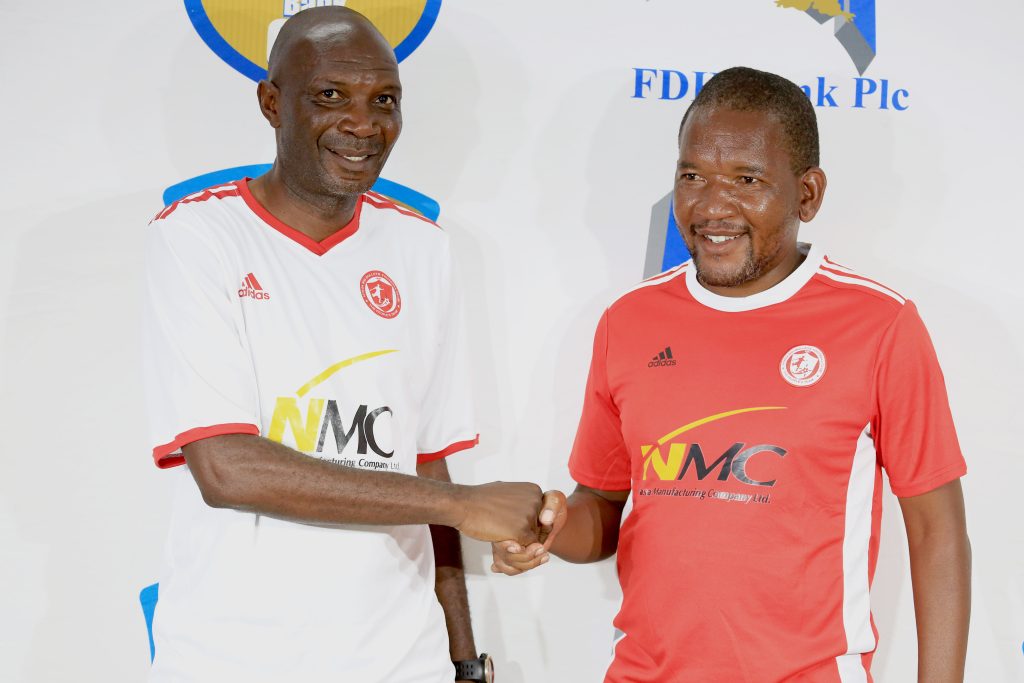 Nyasa Big Bullets Reserves will this afternoon aim to become the first lower league side to win a national cup in the 21st century as they host their big brothers Nyasa Big Bullets in the FDH Bank Cup final at the Kamuzu Stadium in Blantyre.

This is the first time in 25 years that the two teams are meeting in a national cup final following their 1997 Press Cup encounter which the main team won 4-1.

It will be a repeat of last year’s round of 16 encounter which saw the big brother needing post match penalties to get past their stubborn Reserve side.

Reserves Coach Enos Chatama sent a warning shot to the senior team that it will be a tough game.

“It will not be an easy game. We have played at Kamuzu Stadium for the past five years, we only lost once in 2019 against Red Lions.  We have never lost in a Cup game in the past five years  (in open play), we have only lost on penalty shootouts and the first time was to Moyale Barracks in 2018, we lost 5-4, we lost to Blue Eagles 4-3 and we also lost to Bullets 5-4 last year. We have never lost a match in the open play, and we will go hard on them on Sunday,” he said.

Chatama hailed his boys for reaching this far and was quick to say he will not put them under pressure because reaching the final is a ‘milestone’ already.

“We have been waiting for such a moment, we could have played the game atleast two weeks before but it was shifted due to Under 20 national team commitments, but we are ready for the game, the guys are ready and no sort of pressure because I think it’s a milestone getting to the finals.”

“They just have to showcase their talent; we don’t need to give them any pressure of some kind because achieving such a feat I think is a big achievement. When we were assembling the team, we didn’t expect that they will reach the final but by mother luck, we are in the finals, we just have to play our usual game and wait for 90 minutes and see what going to happen at the end of the game,” he explained.

Bullets Coach, Kalisto Pasuwa says he anticipates a very tough outing against the ‘giant killers’ if last year’s encounter and their run to the final is anything to go by.

“Last season’s result in which we won on penalties was a very big warning to us. If you go back to that match, they dominated in most of the areas, we were second on the ball most of the times and they were very quick. I think last time, we had most of the guys who were over 27 and above but now, we have an average age of 23 which can fare very well with them,” said Pasuwa.

The senior team tactician was also quick to warn his charges that they shouldn’t look at their opponents as a ‘Reserve team’ but rather a team on its own which made it to the final by no fluke.

“Very interesting, but may be one thing, it’s no longer a Reserve side because those boys are there by no fluke, they are a team which is standing on its own and you can see the way they have been playing throughout. They have been playing very good football and we need to prepare well in order for us to take the Cup home,” he added.

The winner walks away with a beautiful trophy and a MK25 million in prize money.