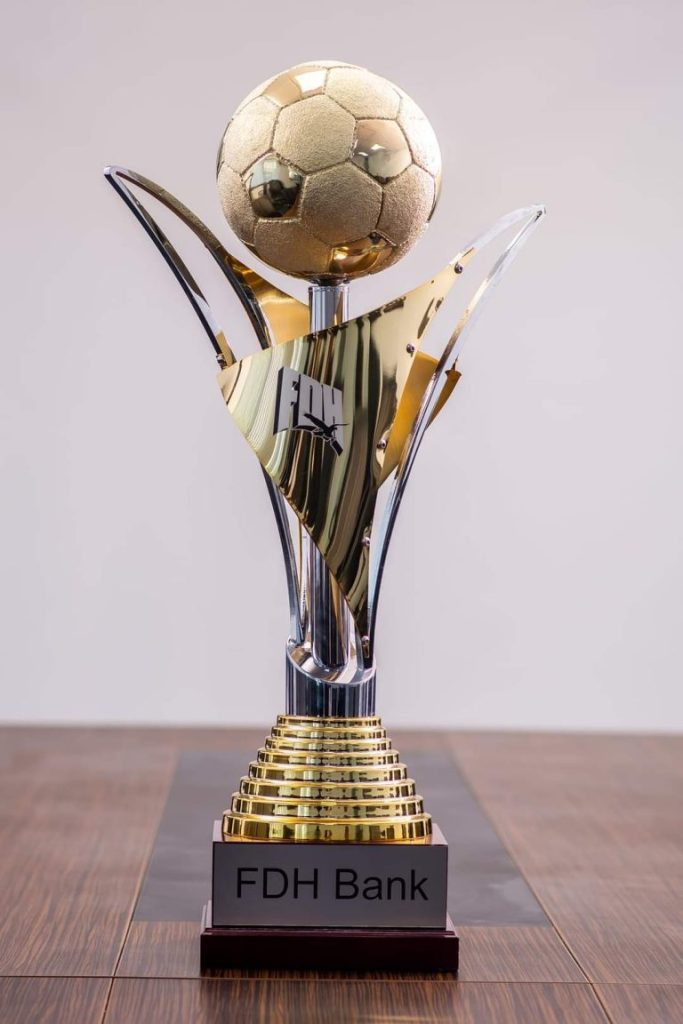 He is tied on three goals with Moyale Barracks midfielder Lloyd Njaliwa.

However, with Changalume still in the competition and Moyale eliminated, Major stands a chance to increase his goal tally.

Kamuzu Barracks’ Zeliati Nkhoma, Bullets duo of Babatunde Adepoju and Lanjesi Nkhoma have two goals each and in contention for the award as their teams are in the quarterfinals.

So far 24 matches have been played at National level producing 55 goals with Nyasa Big Bullets scoring the most, seven. Kamuzu Barracks are the only team yet to concede in the competition while the Nyasa Big Bullets versus Moyale match in the round of 16 which ended 4-4 in regulation time is the most scoring game so far.

The quarterfinals are slated for this weekend with Chitipa United hosting Nyasa Big Bullets at Rumpih stadium on Saturday while Mighty Mukuru Wanderers will play Kamuzu Barracks at the Kamuzu Stadium on the same day. On Sunday giants killers Nyasa Big Bullets Reserve will play Blue Eagles at the Kamuzu Stadium while  Changalume Barracks will face Extreme at Balaka Stadium.

Most goals in a match: Nyasa Big Bullets Vs Moyale Barracks (8)