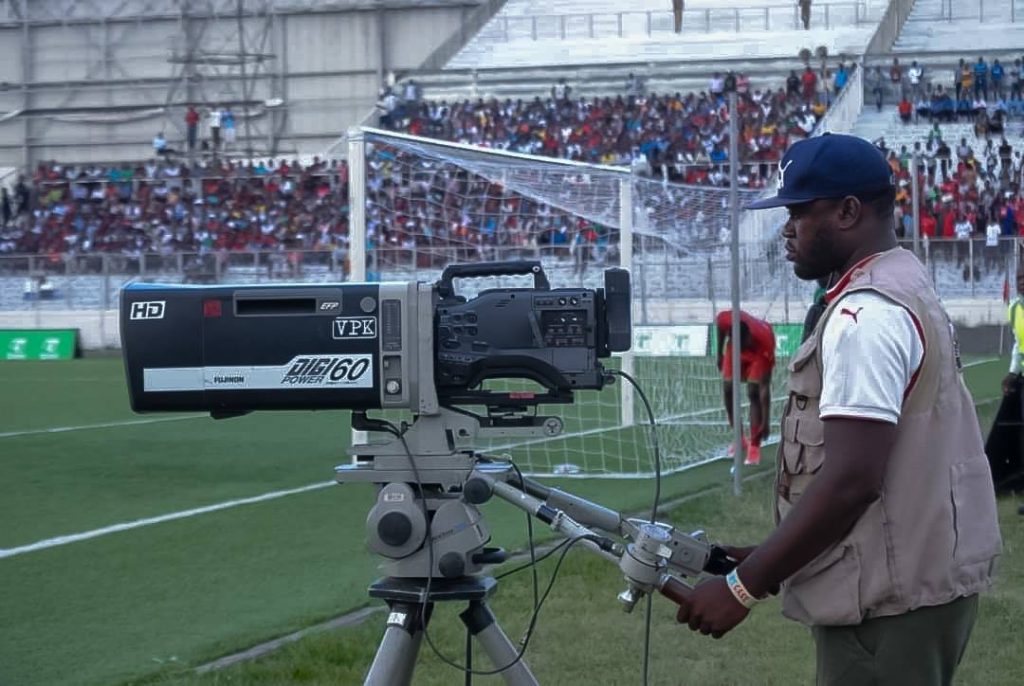 Super League clubs have embraced the Mpira TV project and vowed to support it as it is the only way to commercialize football in Malawi.

This follows a virtual meeting that the Mpira TV project team comprising of FAM and Sulom officials had with the Clubs on Thursday afternoon.

The meeting was aimed at enlightening the clubs on the Mpira TV project concept and how the broadcasting rights proceeds will be distributed.

Co-Chairperson of the Mpira TV Project, who is also Sulom General Secretary, Williams Banda, said the meeting was a success as it has cleared all the doubts clubs had on the project.

“We thought it wise to engage the clubs and have an open discussion on the project to clear all misconceptions. They have welcomed the project and vowed to support it as the main way to go in as far as commercializing the game in the country is concerned.

“The clubs now understand that the money realized from the broadcasting rights is for them and we have managed to narrow the communication gap that has been there on the Mpira TV project.

“The meeting has also resolved that the Clubs will be receiving their share of the proceeds quarterly and for transparency, a subcommittee with representatives from all the clubs will be formed where all the information will be shared.

” We understand that previously information was not being shared accordingly for Clubs to reconcile with their records so we have agreed to frequently engage them through monthly reports that we will be presenting.

“Apart from that, we have also resolved to have standardized  prices for radios and TVs  according to their coverage so that clubs know how much each broadcaster is paying whenever they cover our matches. All this is to ensure that there is transparency in the project,” said Banda.

Kamuzu Barracks General Secretary Christopher Njeula said the Clubs are satisfied with the resolutions made in the meeting saying the Mpira project is beneficial to them.

“We have been taken through the background of the TV and Radio rights especially on how the revenue is collected and shared. For us it was an important interface because we came to understand how the selection of the broadcaster and the content producer were identified and how teams will benefit from the setup.

“We are satisfied with the model especially the fact that teams will be getting their proceeds quarterly and that teams will be involved in decision making through the Committee that will established. As Clubs, we also gave our input in terms of how best we can grow the product because we are the primary beneficiaries” said Njeula.

The Mpira TV project was launched in 2021 with the coverage of the Airtel Top 8 Competition where a total of K26.3 Million gross revenue was generated during the seven weeks of the competition.