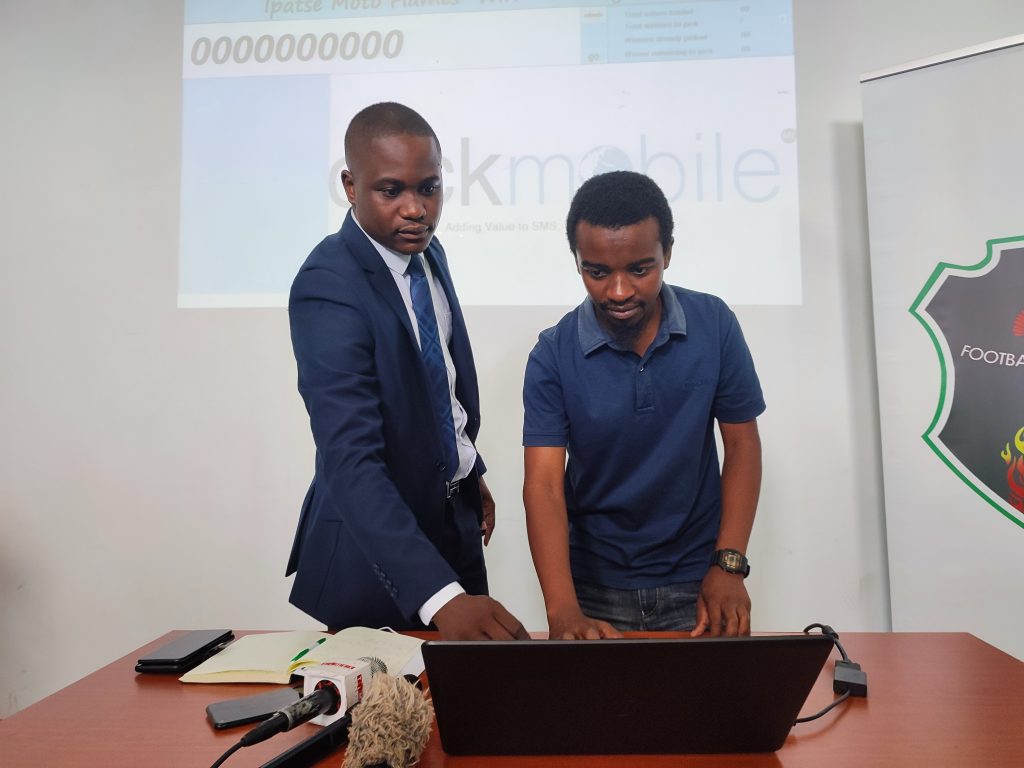 The Flames Afcon Resource Mobilisation Taskforce says it is confident of reaching the K60 Million target in the first  ‘Kuipatsa Moto Flames and Win’ initiative.

FAM Broadcasting and Marketing Manager Tulipo Mwenelupembe, who is the taskforce’s spokesperson, said this on Wednesday morning during a weekly draw for competition.

Mwenelupembe highlighted that the initiative had some hickups in the first week as many people were not aware of it but the taskforce has raised awareness and more people are donating money to the Flames.

“We have so far had a good response from Malawians because more people are donating money for the Flames. So far, we have had 1984 entries since we started the initiative two weeks ago.

“There was a slow response in the first week because many people were not aware of the initiative but now, we have started awareness campaigns through the media including community radios. With the response that we are getting now, we are very sure that we should reach our target by the end of the initiative in December,” said Mwenelupembe.

During the draw, ten people from different parts of the country won Flames replica jerseys.

One of the winners Kaliwo Jerevasio from Zomba, Thondwe said he is happy to be among the winners and has committed to make more donations with the hope of being the lucky winner to go out with the Toyota Sienta.

“I am very happy right now. I never imagined that I will be one of the lucky winners. This has now boosted my morale. I will continue donating money to the Flames because I want to take the Toyota Sienta home,” said Jerevasio.

A draw for the third week will be conducted next week before a monthly draw in two weeks time.

In the initiative, individuals have a chance to donate a minimum of K50 to the Flames by dialing *3089#  using both TNM and Airtel networks and they are eligible to enter the draw when their donation has accumulated to K250 or more.

Five people will win Flames replica Jerseys every week followed by three 210 Litres Deep Freezers every month while a Toyota Sienta will be given out as a grand prize to one lucky person at the end of the initiative in December. The final draw will be conducted on December 30.

The Flames Afcon Resource Mobilisation Taskforce has also lined other activities to help raise funds for the Flames Afcon participation including a Dinner and corporate football tournament in all the regions.