FAM embarks on talent identification for Cosafa U17 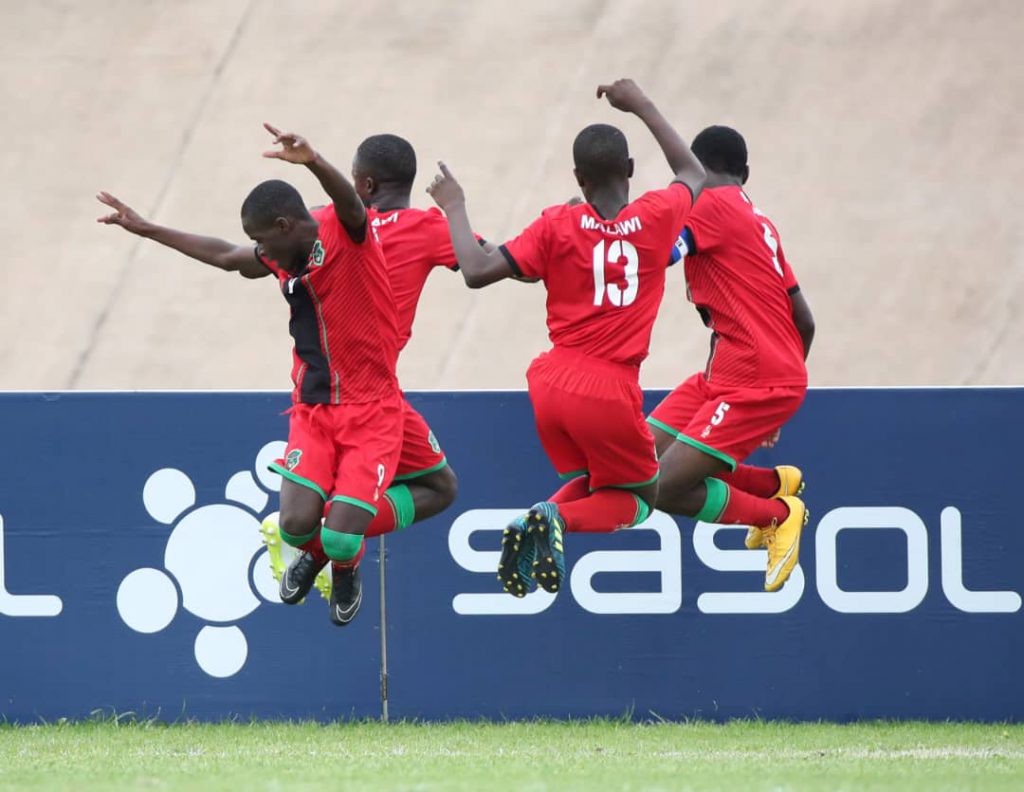 FAM in conjunction with the National Youth Football Association and the Malawi Schools Sports Association will from this Saturday embark on a country-wide talent identification exercise to select players for the Under 17 Boys’ National team ahead of the 2021 and 2022 Cosafa Championships.

Head Coach Dereck Nsakakuwona is looking forward to build a team to compete for a place at the 2023 AFCON Youth championship whose qualifiers will be held in Malawi during the Regional 5 game in December next year.

Nsakakuwona said they would like to build a team that will be together for a longer period before playing in the qualifiers.

“Previously, like last year, we struggled during the qualifiers because we always take a new team.  This time a round we want to take team that is exposed and experienced having played together for at least two years.

“We are looking for players born between 1st January 2006 and 31st December 2007 and this time around we want to unlock talent from all corners of the country,” he said.

The exercise will start at district level with District Clusters comprising of two to three districts. Each cluster will come up with a squad of 20 players who will then compete at Regional Level.

District Coaches and officials from the NYFA and Massa will handle the District Clusters phase.

Msakakuona and his technical team will then handle the Regional exercise on 5- 6 June. Then the panel will come up with 30 players for a national camp between 8 -12 June.

The Junior Flames are expected to compete at this year’s Cosafa U-17 tournament which will be played as part of the Region 5 Games in Lesotho in December.

The team is then expected to host the 2022 Region 5 games which will be used for the 2023 AFCON Youth Qualifiers.

The exercise will be held as follows

January 19, 2023
PrevPreviousHoneymoon over as FAM enforces No connect No football
NextFAM Women’s League kick off SatNext