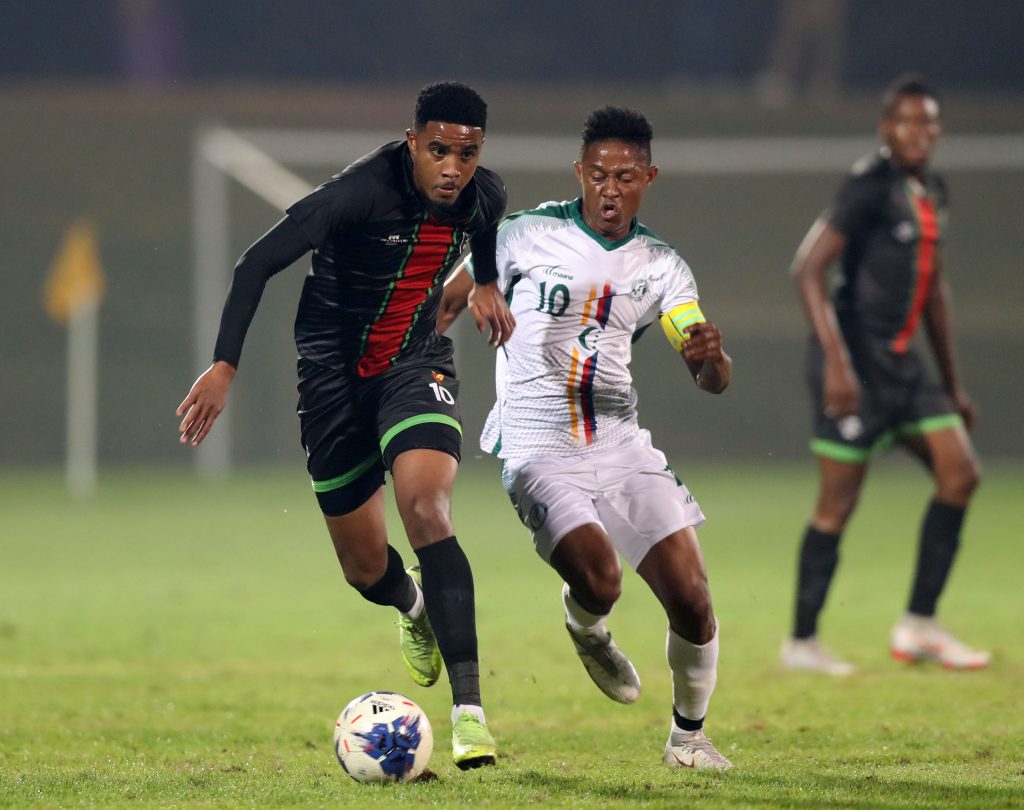 The COVID-19 pandemic continues to create uncertainty across the African continent, but COSAFA remains hopeful of a full calendar in 2021 having learnt many lessons from the four championships staged in the Nelson Mandela Bay at the end of last year.

The COSAFA Women’s senior and Under-17 Championships, as well as continental qualifiers in the Men’s Under-17 and Under-20 age category were all held over a busy six-week period in the South African coastal city.

“We are very pleased with how these events were organised under very difficult circumstances and we take what we learnt in Nelson Mandela Bay into our planning for 2021,” COSAFA General Secretary Sue Destombes said.

“We have a full calendar of tournaments at this stage and we are hopeful we will be able to stage them all, even in these most challenging of times.

“We will be looking to roll it out between May and August, which will contain a preliminary round and then a final tournament. We are extremely excited about this new competition.”

The flagship men’s COSAFA Cup is slated in for the FIFA window that runs from May 31 to June 16, while the Men’s Under-20 Championship will take its usual slot in December.

The COSAFA Women’s Championship is scheduled for September, and the Women’s Under-17 is pencilled in for August, which would complete the full set of tournaments for each gender from Under-17 through to senior level.

COSAFA is also hopeful of hosting a Beach Soccer event in July, and a first ever Futsal competition that will be staged in Mozambique in September/October.

“We are planning for a busy year to fulfil our mandate as COSAFA, which is to develop the game on and off the pitch in the Southern African region,” Destombes says. “We are excited about what lies ahead for us over the next 11 months.”