Chiukepo ready to prove he still has got it 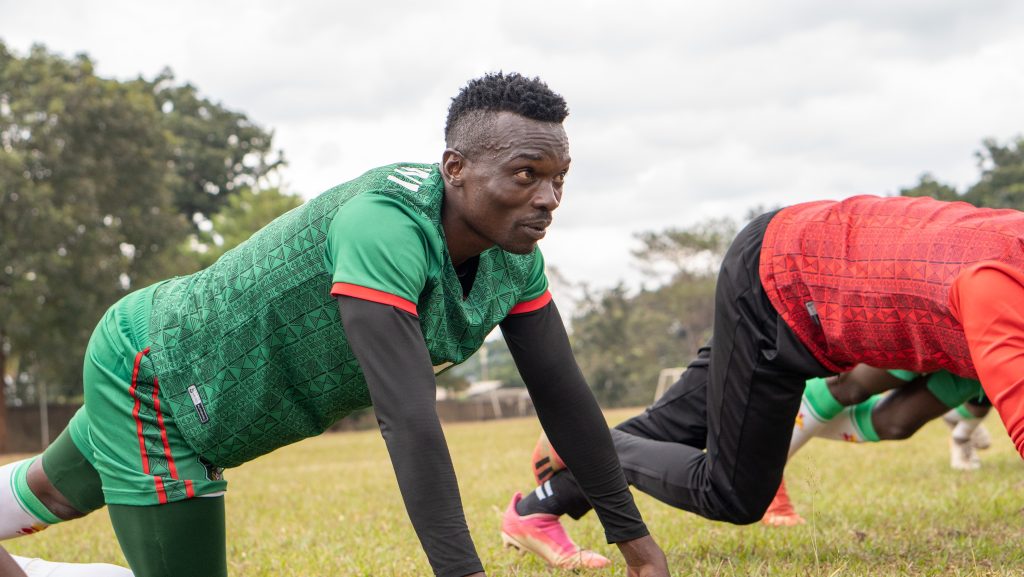 Recalled veteran striker Chiukepo Msowoya says he is ready to prove he is still as lethal as he was 16 years ago when he had his debut for the Flames.

The Mighty Wanderers forward returns to the squad in the 2023 Africa Cup of Nations (Afcon) qualification opening match against Ethiopia on Sunday after coach Mario Marinica got impressed with the player’s resurrection at the Nomads following his exit at Nyasa Big Bullets.

The former Orlando Pirates marksman thanked the Romanian tactician for trusting him to deliver.

Chiukepo said: “I am here because the coach has trust in me that I can deliver. I am grateful for that. All I can say is that this is a great opportunity for me and I will not disappoint the technical panel.”

Chiukepo is expected to partner Gabadinho Mhango, who has just joined AmaZulu after parting ways with Pirates.

Being the most experienced player in the squad, Chiukepo knows well the importance of starting at home and the need to collect full points.

He said: “If you want to qualify and you are given a chance to start at home, you need to utilise that advantage and collect maximum points.”

His first appearance was in 2006 and he last played for the Flames in 2019 against Swaziland now eSwatini in African Nations Championship.

Chiukepo started his career in Karonga for a non league side Eagles in 2005 before trying his luck at Malawi Defence Force outfit Red Lions in 2006.

His true potential was unleashed at Escom United between 2007 and 2009 where he won the TNM Super League golden boot.

While at Escom his national team goal against Egypt at Kamuzu Stadium in joint 2010 World Cup and Afcon qualifiers which ended the Pharaohs unbeaten record made him an instant star both locally and internationally.

He was signed by South African giants Orlando Pirates in 2012 who later loaned him to Platinum Stars the following season.

He briefly returned to Escom United in 2013 before going back to Mozambique where he played for Maxaquene in 2014 and Costa do Sol from 2015–2016.

In 2016 he returned to TNM Super League and signed for Nyasa Big Bullets and won the Golden Boot for the second time.

Golden Arrows snatched up the striker briefly in 2017 season but he returned to Bullets the same year where he was released at the beginning of the 2022 season.