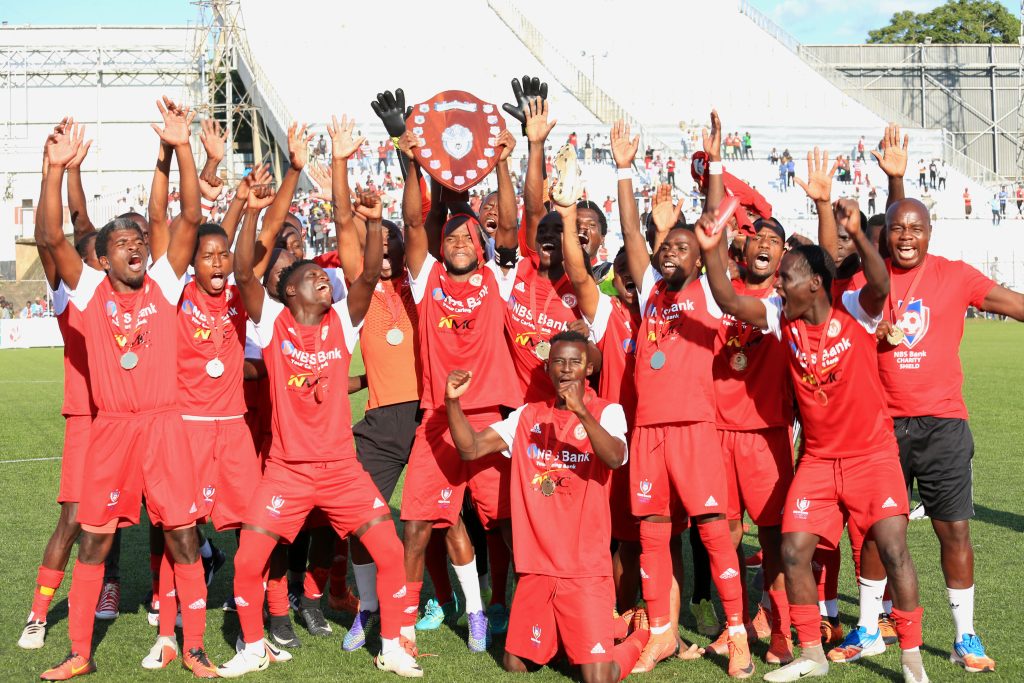 The Football Association of Malawi and NBS Bank in partnership with Red Cross Society, Nyasa Big Bullets and Silver Strikers will on Thursday donate food items worth K10.3 million bought with proceeds from the NBS Bank Charity Shield to flood victims in the lower shire.

The food items, which include Maize flour, Soya pieces, Ready mix Likuni Phala with sugar, will be donated to 986 households that were affected by Cylonce Ana.

The donation of the items will take place at Nthumba in Chikhwawa District.

FAM Competitions and Communications Director Gomezgani Zakazaka said all is set for FAM and its partners to make the donation which is mainly targeting vulnerable children and women who were displaced by the floods.

“The Malawi Red Cross Society, who are FAM’s technical implementing partners for this year’s Charity Shield hae finalized all necessary logistics and processes for the procurement of the required items.  We now have specific targeted areas to benefit from the donation.

“Apart from the revenue raised, football, through NBS Bank Charity Shield, also helped to raise awareness of the devastating effects of Cyclone Ana and that more needs to be done to ensure that the flood victims are adequately supported.

“According to Malawi Red Cross Society, the floods directly affected over 1,083,522 people. These people are in desperate need of basic survival needs and many still need support even now that waters have subsided as they have to restart life from the scratch having lost everything including homes, livestock, crops, and necessities to the floods.

“FAM believes that the NBS Bank Charity Shield donation will go a long way to mitigate the sufferings of the flood victims, “said Zakazaka.

The Shield was introduced in 2016 as FAM’s flagship Corporate Social Responsibility program. It aims at engaging, mobilising and inspiring football fans, stakeholders, and the public towards a charitable cause of national significance. The Charity Shield is scheduled as the first major football event signifying the kick – off Malawi football season.

Since its inauguration the Charity Shield has touched and impacted many lives as follows:

2019 – People with albinism. Under the theme One Love – Stop the Killings, the Ecobank FAM Charity Shield played an advocacy role against all manner of barbaric acts targeting people with albinism which reached crisis levels. The proceeds of the Charity Shield were used to procure a rescue vehicle which was donated to Association of People with Albinism in Malawi. We are glad that football helped to bring awareness to end such barbaric acts.