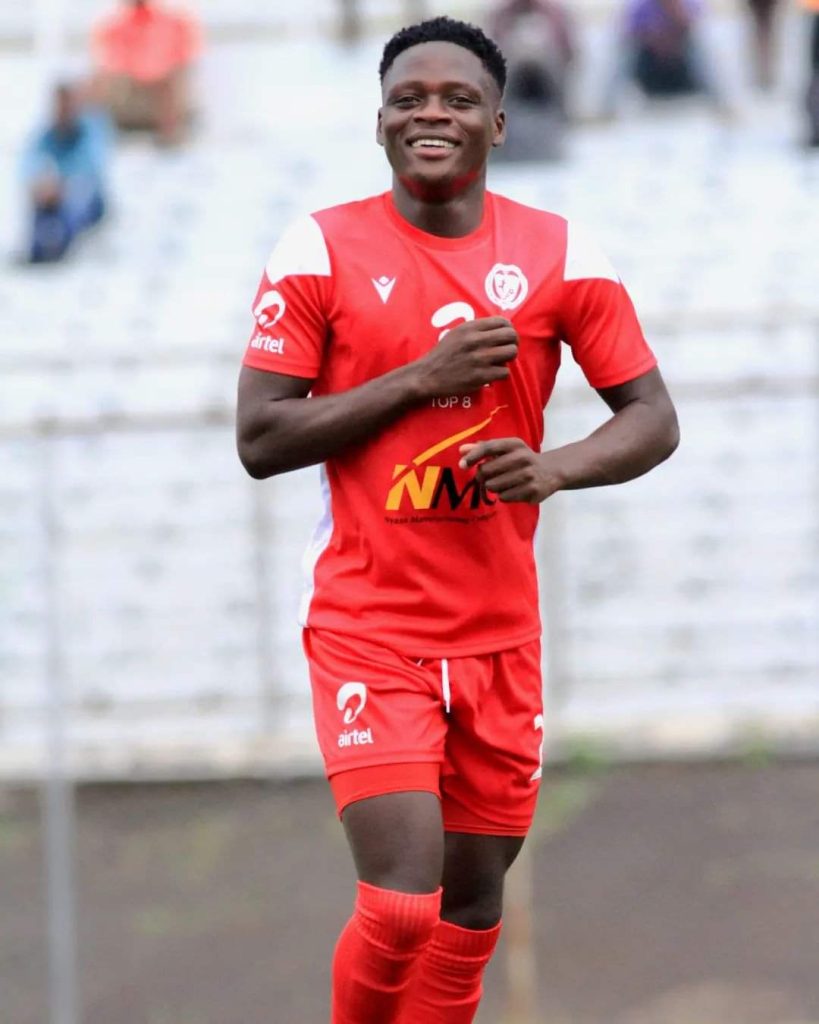 Striker Anthony Mfune started the rout in the 13th minute with a simple tap in after he was put through by midfielder Thomson Magombo in a move initiated by Patrick Mwaungulu.

But following an injury, Mfune was substituted for the 2021 Airtel Top 8 Golden Boot winner Babatunde Adepoju.

In the 30th minute, Chirwa sent a dipping cross from the right flank which found Lanjesi Nkhoma poised for another simple tap in.

Karonga United had two chances from Victor Chirambo and Mphatso Kamanga, but Bullets goalkeeper Clever Nkungula was equal to the job, stopping their shots with ease.

Against the run of play, Bullets scored the third goal in the 43rd minute.

Sambani’s cross from the left was cleared in the path of Nkhoma, who exchanged a one two with Mwaungulu before curling it into the top corner.

But Bullets had no mercy and hit four more past the substitute goalkeeper. Shortly after coming in, Mwazembe conceded the fourth in the 52nd minute looped the ball over the goalkeeper after he was played in by Mwaungulu.

Karonga wasted an opportunity to reduce the deficit when Sherrif Shamama shot wide from a free kick on the edge of the box following a foul on Kamanga by Hadji Wali.

Billiat hit the fifth in the 82nd minute from an inviting square pass from Babatunde. Two minutes later Kabichi made it 6-0 with a half volley just outside the box.

Substitute Precious Phiri, who replaced Chirwa, made it 7-0 in the 90th minute.