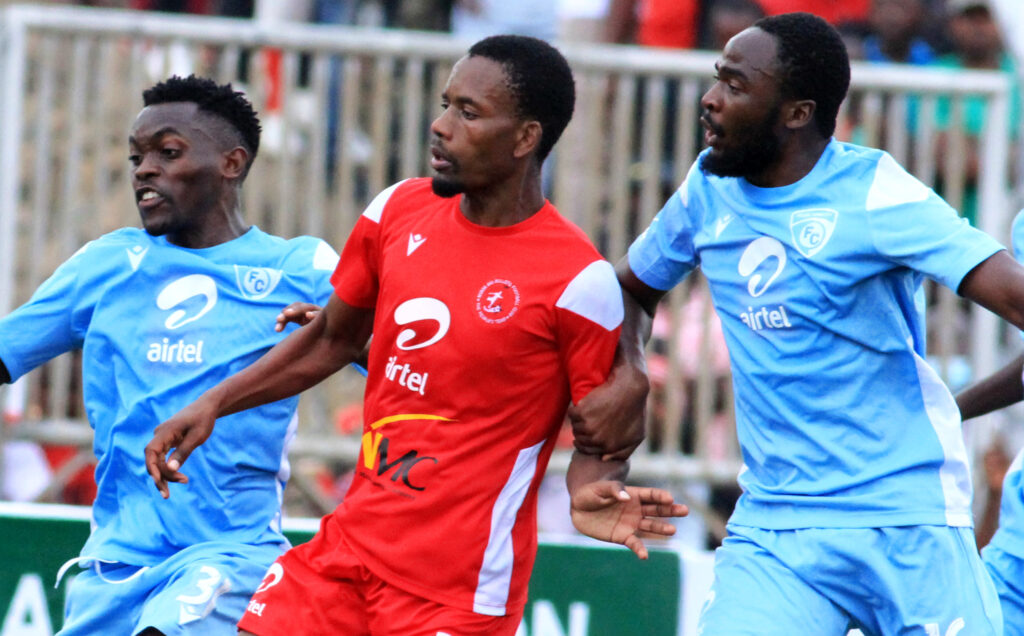 The Bankers will be looking to avenge the 5-4 post-match penalties defeat as the two sides rekindle their rivalry in the competition.

In that match Silver took an early lead through sniper Stein Davie, but Bullets levelled through Lanjesi Nkhoma to force the match into post match penalties.

Just like in the last edition, the semi-final also promises fireworks once again.

Silver stand in coach Leo Mpulula bubbling with confidence after knocking out stubborn Kamuzu Barracks, said the Bankers are geared for the semis.

“We havent done well this season. This is the only cup remaining. It’s our chance to finish with a trophy,” he explained. “We are looking forward to the next game. We will be prepared so that we can reach the final and win it.”

Mpulula’s confidence no doubt stems from the Bankers splendid tactical execution of their plan in the quarter-finals where they drew 1-1 in the first leg at Chitowe Stadium in Dwangwa, Nkhotakota before snatching a deserved 2-0 win in the return match at Champions Stadium in Mponela, Dowa.

But the Bankers come up against resolved Nyasa Big Bullets who are eager to defend the cup.

The TNM Super League and FDH Bank Cup champions have also made it clear that they want to sweep all silverware this year.

The Airtel Top 8 being the only trophy remaining, Bullets, who are unbeaten at Kamuzu Stadium in all competitions this season will protect their fortress jealousy.

But coach Kallisto Pasuwa warned of being complacent.

“We should not undrerate any team. You saw how we beat Karonga United 7-0 at home (Kamuzu Stadium) in the first leg but they changed their game plan and we drew with them 1-1 in the second leg at their home (Karonga Stadium).”

Silver won the inaugural tournament in 2017 after beating Mighty Wanderers 10-9 in post-match penalties.

The Central Bankers won their second Top 8 title in 2019 after a narrow 1-0 win over Karonga United.

The 2022 semi-finals fixture will be the fourth meeting between the two teams in the cup.

Their first meeting was in 2017 when Silver won 1-0 at Bingu National Stadium in the quarter-finals first leg.

The Bankers went held Bullets in the second leg played at Mulanje Park to qualify for the semis.