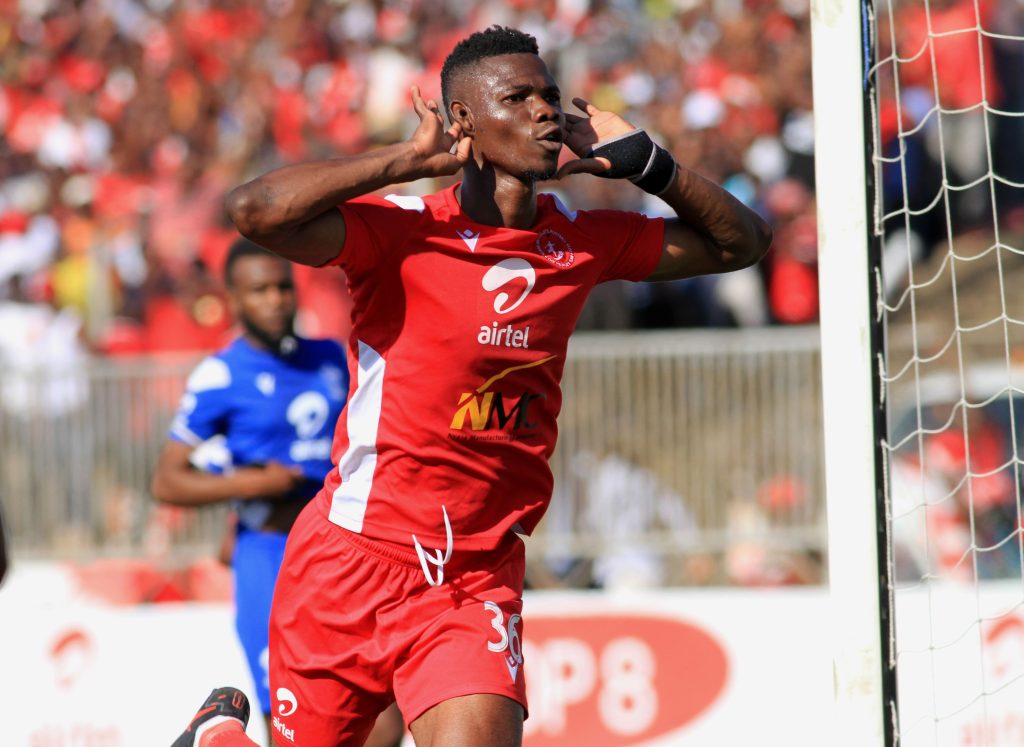 Nyasa Big Bullets will be hoping to complete a treble as they clash with rivals Mighty Mukuru Wanderers in Airtel Top 8 final at Bingu National Stadium in Lilongwe on Saturday .

Bullets assistant coach Peter Mponda said winning the Airtel Top 8 will be a befitting  end to the 2022 season.

Mponda said the TNM Super League champions, who also have the FDH Bank Cup trophy on their shelf, want to end the season on a high note just like they started when  they won the NBS Bank Charity Shield.

Mponda said: It’s a very important game. We started the seaon well and we also want to finish the season on high note just like we started.

“It’s very important that we defend this cup and be tremble champions. It’s history in the making.

“The former Flames captain said a win in the last cup of the season would be in honour of the red and white side’s supporters.

“We feel we have to give this trophy to our supporters who have been there for us throughout the season,” he said.

“They have been patient with us. So, the only way we can reward them is by giving them this trophy.”

But despite Bullets’ bumper season, Mponda said they expect a tough encounter against the Nomads who lost 4-0 in the last duel in FDH Bank Cup semis.

“If I say we don’t have pressure, I will be lying because every job has its pressure. But it’s all how we handle pressure.

“We know they will come at us prepared for revenge. They have got a new coach who is doing well. I don’t think he has lost a game since he took over.

“However, the assistant coach said at the end of the day, the one who plans well for the 90 minutes will carry the day.

Mponda said: “In games between Bullets and Wanderers there are no favourites. It doesn’t matter who has got form.

“It’s how you handle that 90 minutes on the day. Who wants it most.”

The last time Bullets lost to Wanderers in a cup final was in 2015 in Carlsberg Cup.

January 23, 2023
PrevPreviousNomads upbeat ahead of derby
NextD-Day in Airtel Top 8Next