Media Release clarification on an article by Malawi newspaper 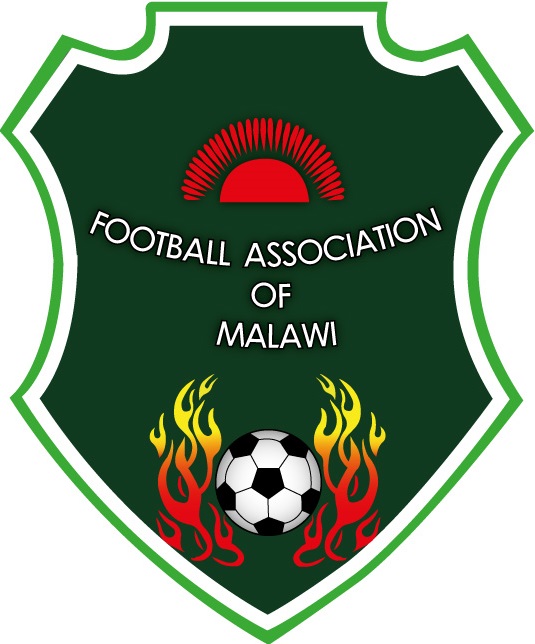 The Football Association of Malawi (FAM) would like to note, with regret, the article titled “TAX EVASION SCAM – How FAM aided others to evade Tax” that has been carried in the Malawi News Newspaper edition for the 27th March to 2nd April 2021. The said article alleges that in or around 2019, FAM conspired with certain individuals to evade tax through a duty waiver that was granted to FAM. This, allegedly, resulted in certain individuals procuring certain goods into Malawi without paying duty. This story has also been replicated in the various social media platforms.

FAM wishes to advise the general public that the said article is a false and malicious presentation of what actually transpired in the transaction in question. It is a deliberate attempt by the author and the newspaper aimed at destroying and bringing into contempt the relationship between FAM and its very important stakeholders. FAM would therefore like to put the record straight in respect of what actually transpired in respect of the matter.

In or about 2019 FAM, through the Malawi National Council of Sports, applied for a duty waiver to the Malawi Revenue Authority (MRA) in respect of stadium bleachers and seats that it had procured from China. These items were for its Mpira Stadium which was then under construction. MRA through the Malawi National Council of Sports, granted FAM the said duty waiver in respect of the stadium bleachers and seats. In its communication, MRA further confirmed that the said waiver was only in respect of the import duty, and that VAT, at 16.5%, was going to be payable.

In order to ship the full consignment of the stadium bleachers and seats to Malawi, FAM through the Contractor who procured the items on behalf of FAM required a total of five containers. Four of these containers were going to be filled to full capacity while the fifth one was only going to be filled to half capacity. In respect of the fifth container FAM was advised by its shipping agent that it was not going to make any business sense to ship a half full container all the way to Malawi looking at the cost that FAM was going to incur on the same. This resulted into consolidated shipping arrangement where goods for other individuals were to be shipped in the same container. In respect of this arrangement, FAM was going to be the consignee but only responsible for its stadium bleachers and seats to which the duty waiver had been obtained. The rest of the individuals were going to be responsible for their respective goods in their own right in as far as duties and taxes to MRA were concerned. Through this arrangement, all the five containers were then consigned to FAM.

Upon arrival in Malawi, all items were declared to MRA and FAM through its agent cleared its stadium bleachers and seats in the four full containers, and the half fifth container, with MRA and paid the VAT as already confirmed in full and took delivery of the same. The individuals who had their goods as part of the consignment in the fifth container, individually processed their respective goods with MRA as required in their own right. This had nothing to do with FAM.

FAM would like to take this opportunity to urge the media to undertake its duty of informing the public responsibly. FAM expects the media to strictly adhere to professionalism and balanced reporting to ensure that FAM and other institutions are protected from malicious accusations which have a potential of disfranchising them with their key stakeholders. As FAM, we are always, and shall always continue to be available to work with the media in disseminating accurate and correct information to the general public and our key stakeholders pertaining to our activities. In respect of the malicious article by the Malawi News Newspaper referenced above, FAM reserves all its rights in respect of the same and is weighing all the available options accordingly.