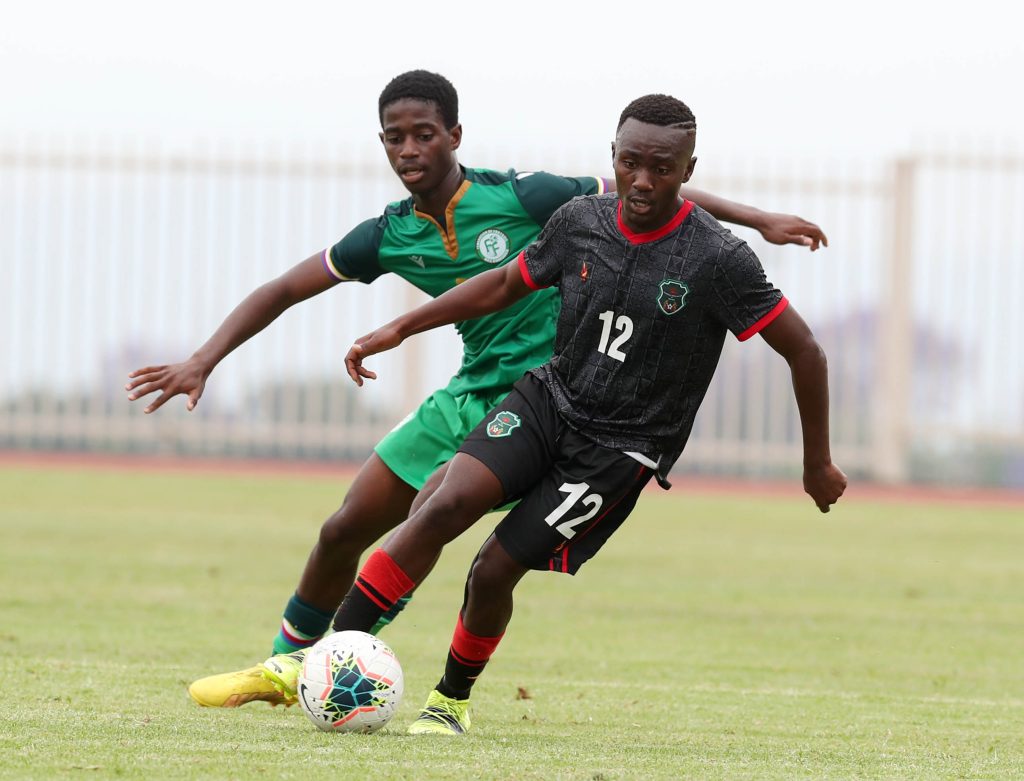 The Malawi U20 national team on Monday afternoon lost 2-0  to Comoros and gave away top spot in Group C at the ongoing TotalEnergies Under 20 COSAFA Qualifier in Eswatini.

Comoros now lead the group with six points after making it two wins in two while Malawi are second with three points. South Africa are third after they came from behind to beat Namibia 5-2.

The Junior Flames were a better side in the first 20 minutes as they attacked in search for an early goal but Captain Chifundo Mphasi’s long range short at 9 minutes went off target. Chrispine Mapemba was also unluck as his header went over the bar at 15 minutes.

Yanike Said’s 36-minute spotkick put Comoros in the lead as the teams went for half time break.

In the second half Malawi had a chance to level the scores when they won a penalty following a handball in the box but Mphasi’s spot kick was saved.

Comoros then doubled the lead through Samuel Betombo seven minutes before the final whistle.

Speaking after the game, head Coach Patrick Mabedi said his boys could have come out of the match with a result, but they missed a lot of chances.

“We were in control of the game in the first 20 to 30 minutes, but we missed so many chances.

“Our colleagues played too deep, and they were overloaded in the middle which made it impossible for us to penetrate. Our plan was to go wide and put crosses, but we couldn’t do that.

“Looking forward, we will stick to the game plan and the boys need to execute it. All is not lost, and we will remain focused in our final group stage match,” said

The Junior Flames will face bottom placed Namibia in the last group game on Wednesday .