FAM to roll out the TDS programme this weekend 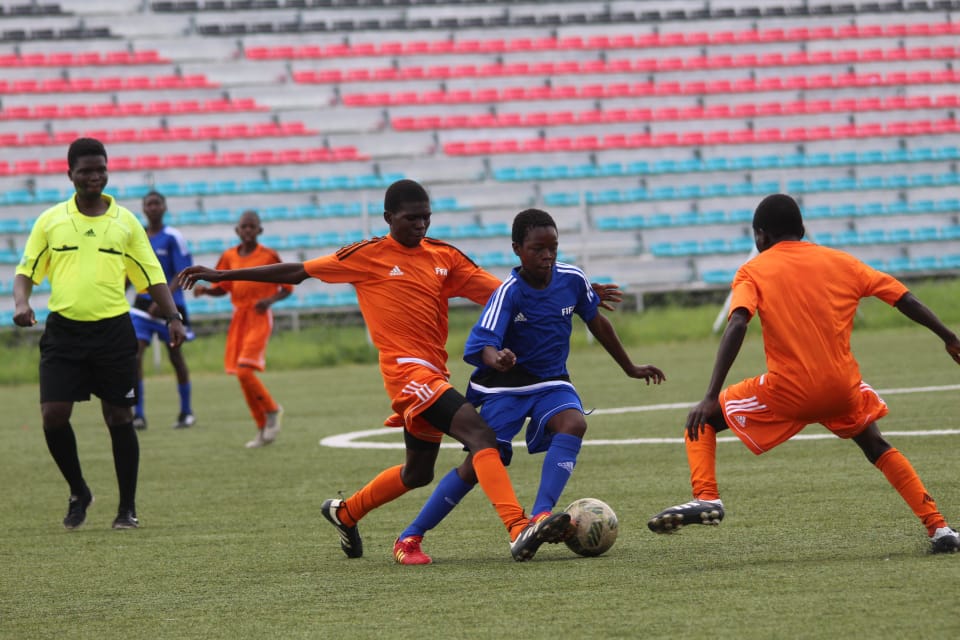 The Football Association of Malawi will this weekend conduct a talent identification program for boys who will be part of the FIFA Talent Development Scheme (TDS) programme.

The program aims at harmonising football development across the 211 FIFA Member Associations.

According to the FAM Technical director Benjamin Kumwenda, the program will this year be piloted in the Southern Region  before the Central and Northern Region join next year.

“We came up with three criteria which will be used and these are physical, Psychological and social attributes of a player so we are now set to identify the talent for the pilot phase,” said Kumwenda.

Four Centers have been identified in the region: Players from Chikwawa and Nsanje will meet at Nchalo on Saturday, Mulanje, Phalombe, Thyolo and Chiradzulu will meet at Mulanje Park on Saturday; while Blantyre Urban, Blantyre Rural, Mwanza and Neno will meet at Mpira Stadium on Sunday and players from Zomba Rural, Zomba Urban, Machinga, Mangochi and Balaka will meet at Balaka on Sunday.

Kumwenda said Nchalo and Mulanje centers will bring together 40 players each while Mpira and Balaka centers will have 44 players each. A total of 60 players are expected to be identified from across the four centers.

“The identified players will come to Mpira stadium on 22nd October from where we will select the final 30 players to undergo the Talent Development Scheme. These are players between the age of 14 and 17.

“Through the TDS, players will be having a five-day camp in Blantyre every month where they will undergo individual training, team training and friendly games. The players will also have a chance to be attached to some youth teams in the country.

“After four years of the program, we want to see these boys playing in different national teams and Super League teams because we aim at coming up with the best players ever,” he said.

FIFA is supporting the pilot phase of the TDS program to the tune of 50,000 US Dollars.