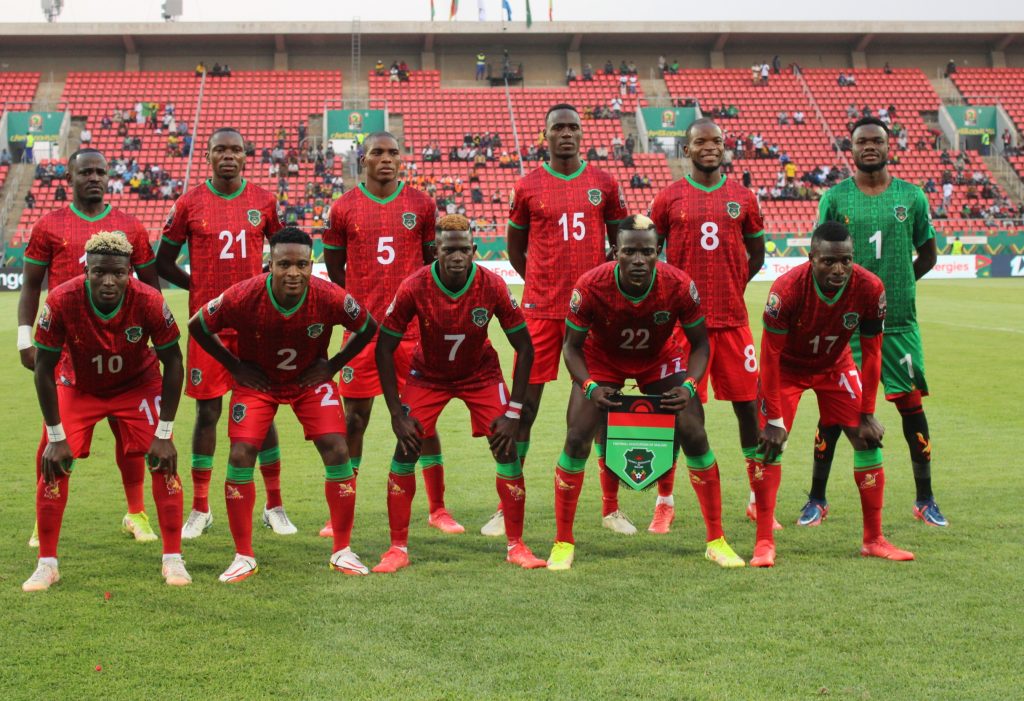 President Lazarus Chakwera has saluted the Flames for their historic qualification for the knockout stages of the Africa Cup of Nations (Afcon).

In a statement issued yesterday,  the President, who appears swayed by the team’s exploits at the African safari, said: “You have made history by qualifying into the round of 16 in the Afcon tournament for the first time ever.

“You have shown us that if we work together,  fight together, support one another, there is no mountain we cannot climb as a nation.

Two days ago, Chakwera also hailed the Flames for their spirited performance against the continent’s top-ranked side Senegal, which ended in a goalless draw, earning a point that proved vital in Malawi’s qualification into the knockout stages.

In a video call to the team, the President said: “We are so proud of you. Your unwavering spirit and tenacity raised the country’s flag high. Whatever happens, walk with your heads up for the future is bright. Mwaipatsa moto.”

And in response on a lighter note, the Flames shouted in unison: “Itsanana [it’s an honour].”

Flames captain Limbikani Mzava and FAM president Walter Nyamilandu said they are honoured with the President’s gesture to follow the Flames with keen interest.

Said  Mzava: “We appreciate the President’s support. He has been with us all the time and we do not take it for granted.

“Let him know that we are not just contented with reaching the knockout stage, we’ll continue to fight.”

On his part, Nyamilandu said: “His Excellency has been with the team since we qualified, supporting our cause.

“He has been our source of inspiration as a leader and we cannot thank him more.”

Chakwera promised the Flames K1 million each if they qualified for the knockout stage, a feat that was achieved on Wednesday as one of the best third-placed teams.

The Flames next  assignment is against Morocco’s Atlas Lions in a quest for quarter-final qualification.