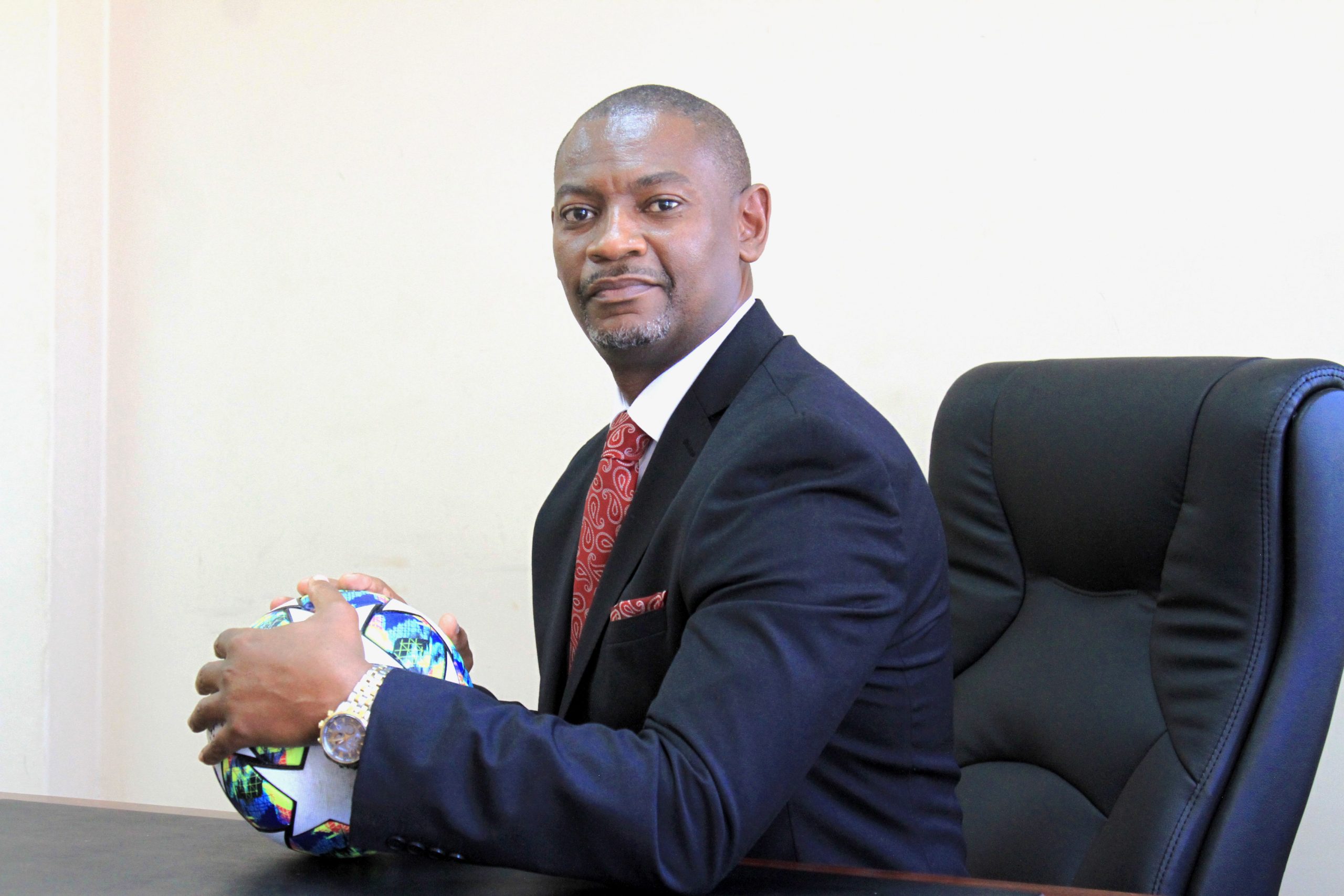 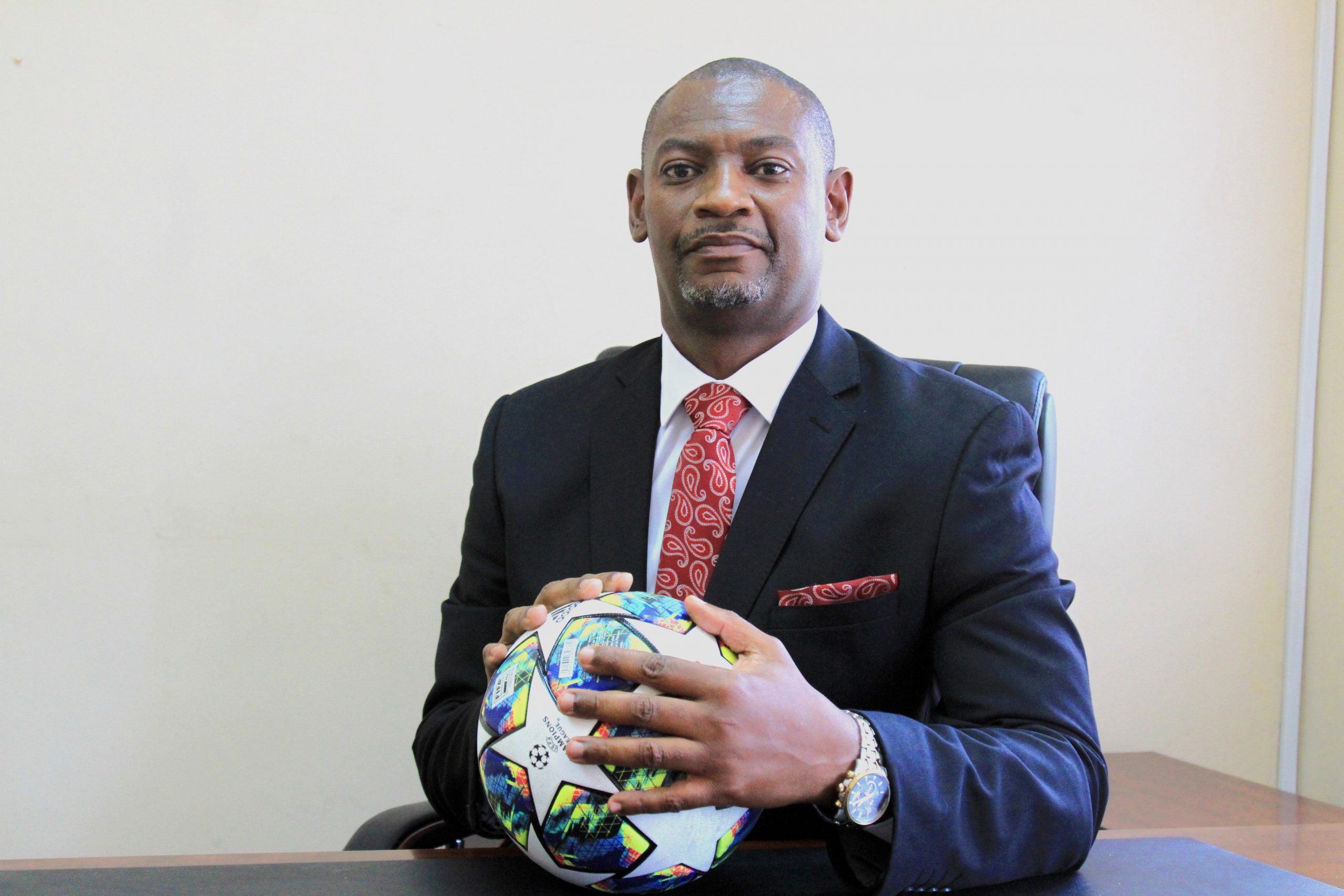 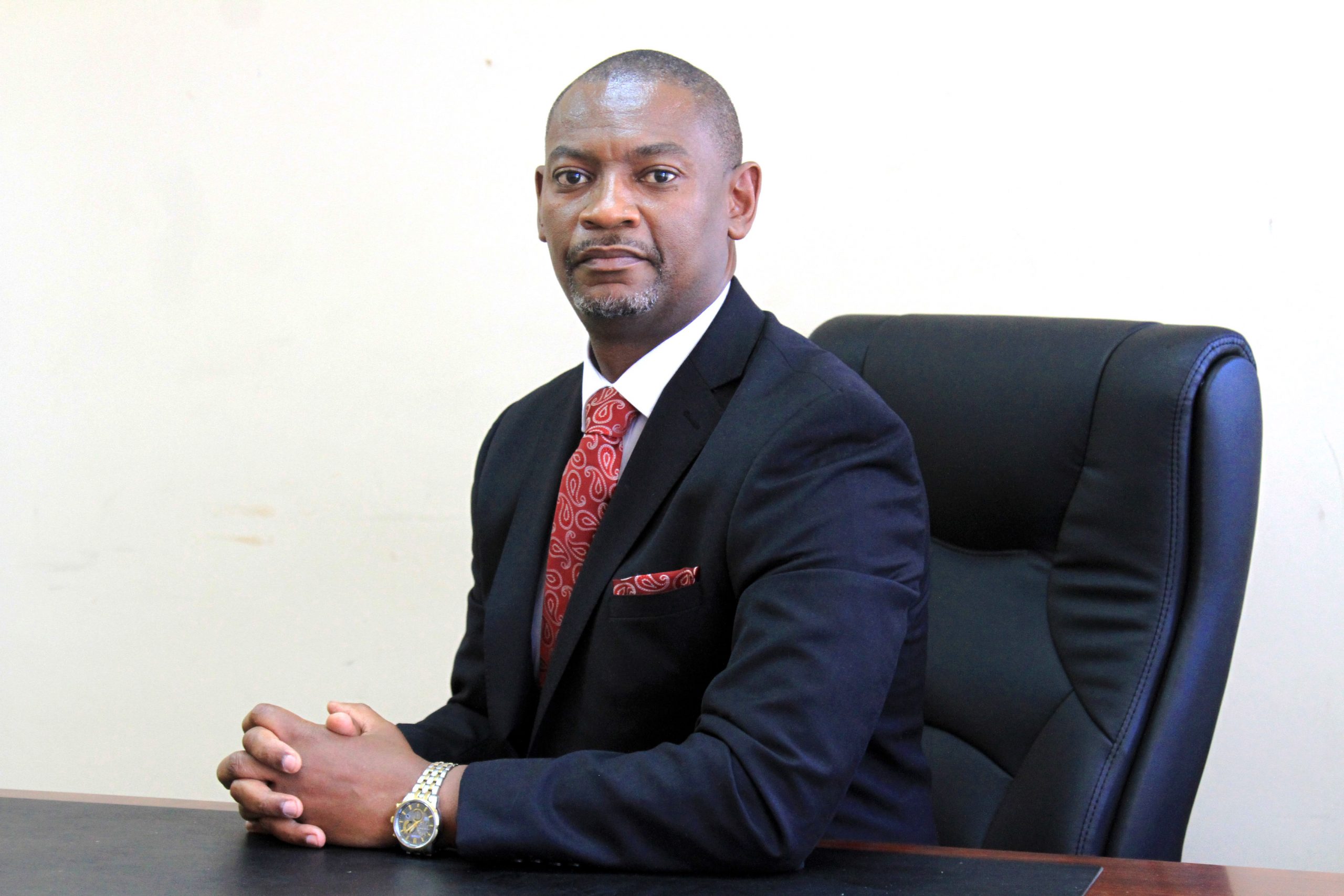 Education: Bachelor of Social Science and Economics from The University of Malawi.

Biography
Walter is a former Professional Football player who before being elected FAM President in 2004 served as Team Manager (2001-2003) and General Secretary (2003 – 2005) for Be Forward Wanderers, a team he played for between 1991 and 1998. He also played for Sucoma FC. He played for the Malawi Men’s Senior National Team and earned 12 caps. He had a trial at Chelsea FC in 1996.

On September 30, 2018, he was elected into the FIFA Council becoming the first Malawi ever to attain that position.

Until 2020 he was working for Illovo Sugar Malawi plc, a company he worked for 21 years. He holds a Bachelor of Social Science and Economics from the University of Malawi.